BOOM: Chris Rufo Exposes How Schools are Endorsing the Kids 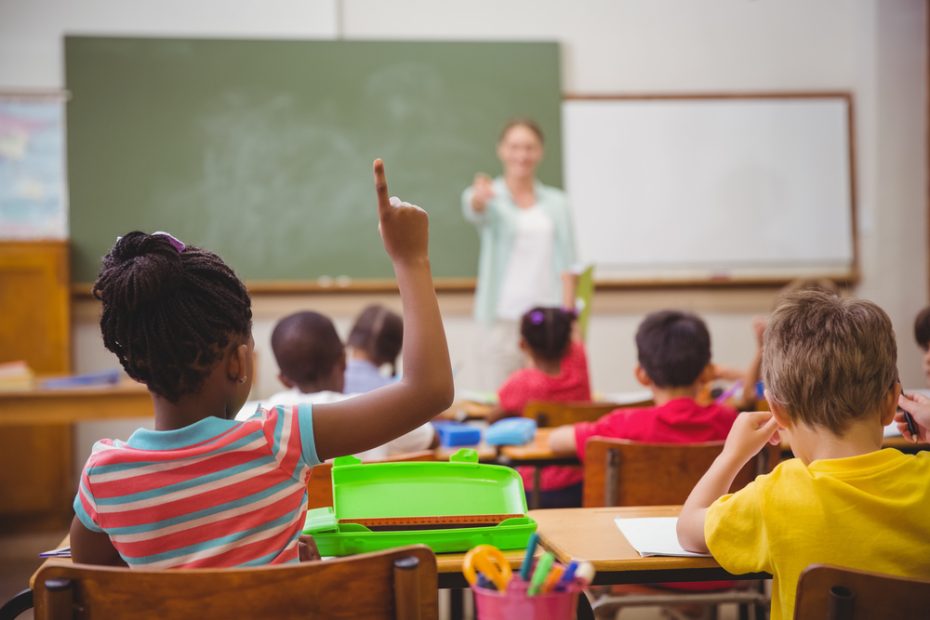 The man behind exposing the sickening prevalence of Critical Race Theory in schools and companies is at it again, this time exposing how woke schools are using their position as the supposed “educators” of children to start pushing the anti-American ideas once confined to universities on them from a young age.

He exposed that massive threat to the American future and attack on the minds of our schoolkids in an interview with Fox News Channel host Sean Hannity.

Particularly, Rufo focused on how the ideas once pushed on college students by their radical professors are now being pushed on younger children, with the particularly egregious radical gender theories of the left now being forced on kids. As Rufo put it:

“They’re taking radical gender theory from the universities, they are injecting it into the elementary and secondary school system with the intent of destabilizing people’s identity to make them into radical gender activists. It’s something that is happening in district after district and it has to be stopped.”

But that wasn’t all. Discussing what teachers are up to and why they’re pushing propaganda on kids, Rufo said:

“Absolutely, I agree. And what we’ve seen in San Diego last year, they were promoting Critical Race Theory. This year they’re promoting radical gender theory. And the idea is to turn students not towards education, but towards left-wing political activism.

That is the through line to all these materials. And there’s something even more scary. It’s not just theoretical for these kids.

“The policy in San Diego and in most big city school districts in California is now that schools can facilitate a child’s gender or sexual transition and the default policy is to keep it a secret from parents. This is a program that runs deeper than the ideas. It’s about transforming how kids see themselves. It’s about destabilizing their identities and then using them as political pawns.”

Watch Rufo sound off on the CRT being forced on schoolkids here:

Oh, and not only are the schools trying to hide their creepy indoctrination efforts from the parents of the children that they are preaching the ideology of the New Left too, they’re also hiding it from journalists.

According to him, they’ve refused to comment on what they’re teaching when asked about it:

“I’ve reached out for comment for more than a week, they have been dead silent and this is a pattern.

“School districts in the last few weeks, as I’ve been running this series on radical gender theory in K-12 schools, they stay silent, they start deleting documents from their websites. We have to catch them, we have to shine a light, and parents have to get very loud and very vocal.”

This is highly disturbing stuff; young kids are supposed to learn the basics of reading, writing, math, science, and history, not the crazy nonsense rattling around the brains of the wackiest college professors.