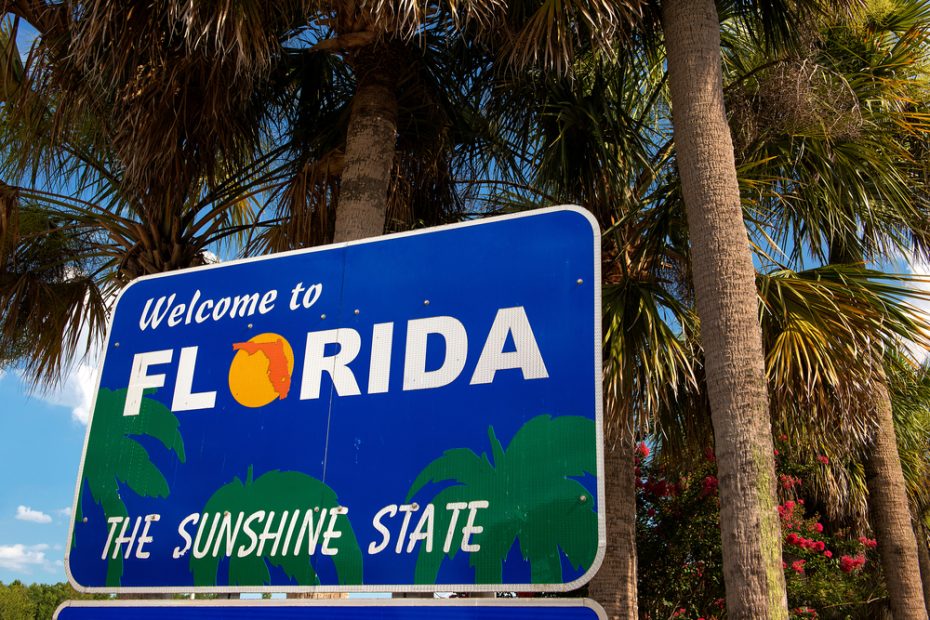 It’s hilarious to watch the mudslinging and attack ads some of these politicians’ level, especially when it isn’t your state or election.

You have to give some of them credit, they actually get pretty creative portraying their opponents as swindlers, criminals, and thieves.

Recently, the eventual loser to Ron DeSantis for Florida governor, Charlie Crist, decided to take an unusual route in attacking his primary opponent, accusing her of being a Republican!

In a sign that the Democratic primary for governor has entered a bitter new phase, the Florida congressman has hit rival Nikki Fried with a blistering new mailer that calls her a “Republican lobbyist for big tobacco and insurance companies” and notes her previous friendship with Rep. Matt Gaetz (R-Fla.).

Wow, I thought Charlie Crist had a reputation as being a nice guy! How dare he call someone a gasp, Republican! Seriously though, does anyone actually read the mailers that these politicians send? Mine go straight into the inbox. The trash.

I guess it’s also not ok to even be friends with Republicans either. Matt Gaetz doesn’t exactly pull any punches, so villainizing Nikki Fried because she is friendly with a savage like Gaetz is truly low hanging fruit.

Fried’s campaign saw the negative mail piece as a confirmation that their strategy to peel Crist away from reliable Democratic voters by emphasizing his past record is having an impact even though most recent polls have had Crist ahead.

“Charlie Crist, a self-described ‘pro-life’ man, is photoshopping fake ‘GOP’ signs on the only statewide elected Democrat and calling her a ‘Republican lobbyist in mail,” said Caroline Korba, a spokesperson for the Fried campaign, in a statement. “It’s time for any woman who endorsed Charlie Crist’s campaign to speak up, disown him, and reject his lies about supporting women and women’s health. He is a fraud, a coward, and a three-time (about to be four-time) loser.”

Boom! Pretty savage stuff from the Fried campaign. I think Fried should photoshop Crist with a gun, protesting a pro-choice rally, then having dinner AFTER 4:30. Hey, it’s Florida. State law says you have to have an early bird dinner, right? Especially an old dude like Crist.

She has never been a registered Republican, but she donated money to Republicans such as state Attorney General Ashley Moody and helped campaign for GOP legislators such as Manny Diaz, Jr. who is now the state’s education commissioner.

You mean to tell me that Nikki Fried is the type of Democrat that actually can get along with Republicans? Yuck!

A real Democrat loves nothing more than hating Republicans and (falsely) accusing them of all the problems in society.

Either way, whoever the winner of the hotly and hilariously contested primary is, they are playing for second place.

Florida is solidly, and rightfully Ron DeSantis’ state. He has been the shining example of how to lead both during the pandemic and now during the epidemic of wokeness.

Rickey Bobby once famously said “if you ain’t first, your last”, and both Fried and Crist are about to tie for last in Florida.

This story syndicated with permission from robm, Author at Trending Politics