Kamala Harris’ Unpoularity Exposes the One Area Not Hit By Bidenflation 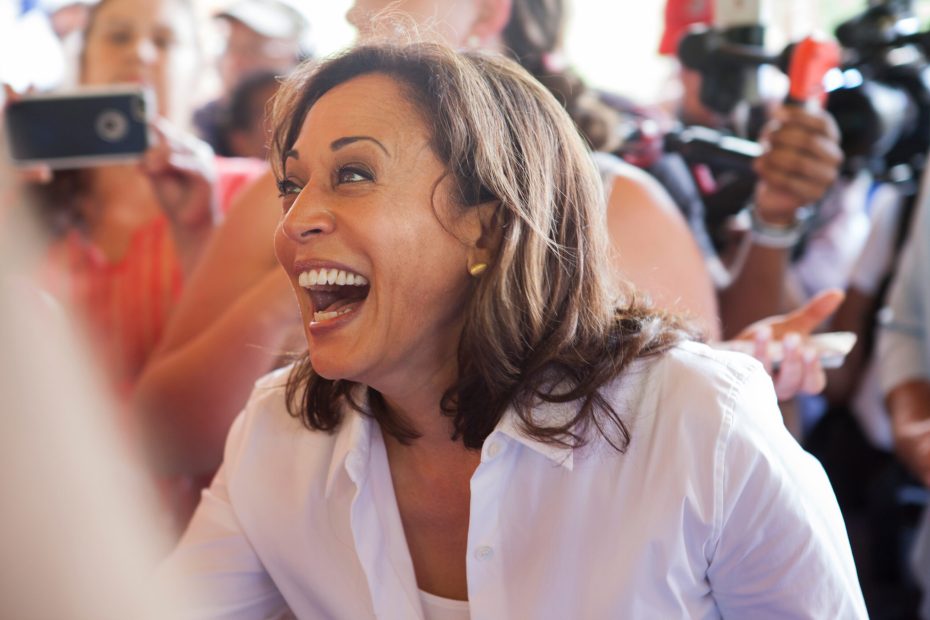 Prices are rising for seemingly everything right now. A gallon of gas costs a painfully large amount, food is getting costlier and rumors abound that a food shortage will soon hit the world because of fuel and fertilizer prices, and the CPI was increasing by the largest amount in over 40 years as of May.

But there’s one area of the economy that hasn’t been hit by inflation, and is in fact deflating: that would be the market for tickets to Democratic fundraisers, particularly ones in which Kamala is involved.

News on that comes from Fox News, which reported that the vapid vice president was meant to appear as a headliner for the DNC’s Women’s Leadership Forum, with tickets for a photo with Vice President Harris supposed to cost a whopping $15,000, or just enough to fill up the average Smart car under Joe Biden’s presidency.

In a totally unsurprising turn of events, however, there were nowhere near enough donors willing to shell out five figures to take a picture with the vice president that’s known mainly for cackling, so the event had to be postponed.

Fortunately for those who want to waste a few thousand dollars but only have four rather than five figures to blow on listening to some cackling, it appears there’s been a bit of price deflation in the “photo with the Vice President” market, with tickets for a photo opportunity with Kamala in her home state of California now costing “only” five thousand dollars.

Tara Palmeri of Puck News pointed that out on Twitter, saying:

DNC is slashing prices for a photo w/ Kamala Harris. Tickets for a photo with the VP at the Women’s Leadership Forum started at $15,000, but it failed to sell enough tickets & is being postponed. VP’s June fundraiser in Cali is charging $5,000 for a photo

66% deflation, now that’s what America could use to recover from the Bidenflation disaster! If only that deflation were happening in gas and food prices rather than in the “photo op with Vice President Harris and her incessant cackling” category.

“As has always been the case, there are a variety of ticket levels for every event as is pretty standard for finance events.

“We’ve raised record amounts of money with help from both Vice President Harris and President Biden, so we’re going to continue to do what clearly works well for the party and our donors.”

Meanwhile, a spokesman for the RNC had a different opinion on the matter, saying:

“Democrats focused on fighting skyrocketing costs facing Americans like they do cutting prices on a photo with Kamala Harris, inflation wouldn’t be a problem.”

In either case, at least deflation is finally happening in one part of the economy. Now it just needs to happen to the parts worth more than a warm bucket of spit.