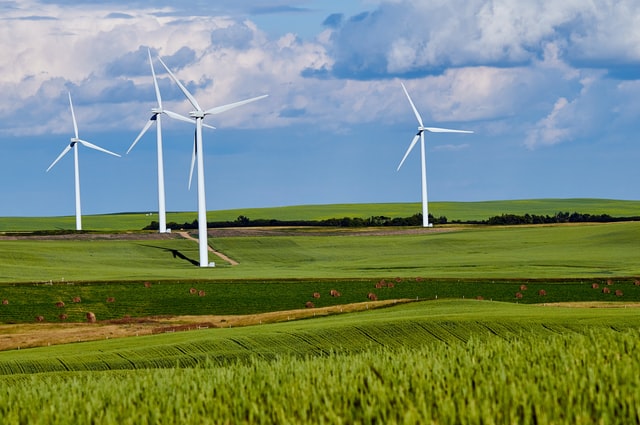 Germany is over a barrel thanks to its dependence on green energy, and Russia neither being reliable nor capable of delivering without consequence. So, they’ve had to commit to burning more coal. Australia, another fool on a green hill covered with wind turbines, has announced they too need fossil fuels.

It needs them, and it has so damaged the industry it will have to proper them up with taxpayer money to “keep the lights on.”

Coal- and gas-fired power plants could be paid to stay in business to bolster the stability of the main electricity grid and attract enough investment to build the equivalent of 50 times the original Snowy Hydro scheme by 2050, according to a high-level design paper released by the Energy Security Board.

The fossil fuel generators would be required even as Australia continues to decarbonise the electricity sector, the paper released on Monday said.

If you’d forgotten, hydro is not one of the blessed renewables. The American climate cult’s Pharisees shun it and nuclear, and maybe some will finally understand why. The goal has never been about reducing emissions from energy generation. It is an economic scheme to shift “power” away from free-market capitalism.

Not that it was ever free, but the goal (like policing) appears to me to be the nationalization of private energy. If you control all the energy and how it is generated and used, you can control the people who rely on it. It is why they want to run health care so badly, which COVID has shown us is not something they will do well or in the interest of public health.

Australia went all-in on the green dream years ago and has suffered from brown and blackouts. The people respond by expecting the same government that created the problem to fix it, which means the actual problem has been solved. Not the energy problem, the people problem. And now that they’ve seen that dim light, the government will make them pay an even higher price.

They paid to subsidize green energy that can’t meet demand and never would, and now they will pay to prop up fossil fuel energy they need because the government kneecapped it. And so we are clear, these are payments to keep the plants operational. Citizens will also need to pay for their electricity use at ever higher rates because of all the incessant government meddling.

Once you start taking direct subsidies, you are accountable to the rules attached to them—the strings. And if or when the green mask falls, the government will “own” or have control over every path to modernity, either directly or by proxy.

It’s all they ever wanted; if you had paid more attention, you’d have seen it coming instead of calling us deniers.

Steve is a long-time New Hampshire resident, blogger, and a member of the Board of directors of The 603 Alliance. He is the Managing Editor and co-owner of GraniteGrok.com, a former board member of the Republican Liberty Caucus of New Hampshire, and a past contributor to the Franklin Center for Public Policy.

Photo by Abby Anaday on Unsplash