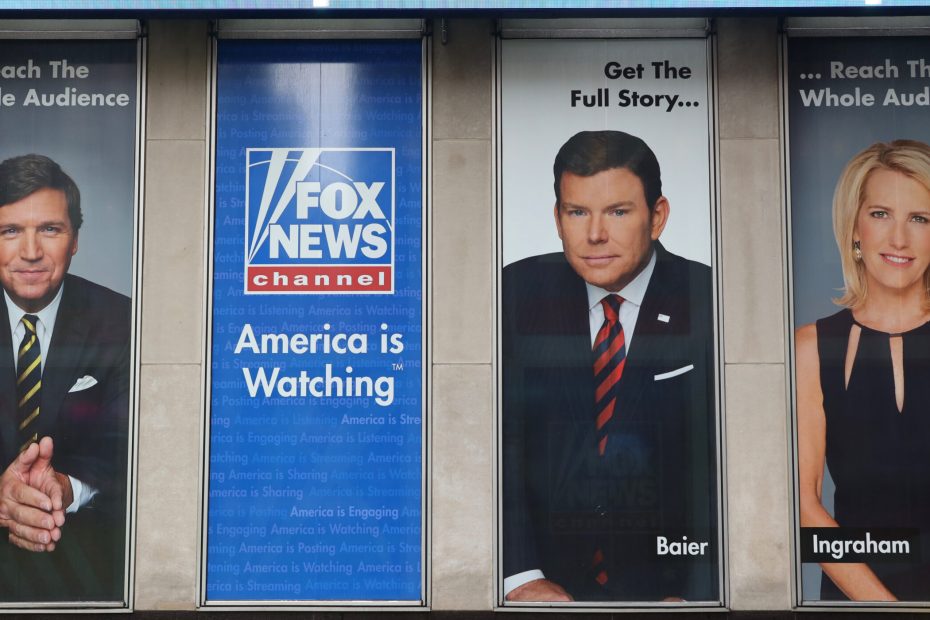 Over the past weekend, Stephen Colbert staffers were caught trying to break into the US Capitol, with Fox News Channel’s Chad Pergram confirming the news in a Twitter thread, saying:

“Fox confirms that group of persons associated with The Late Show Stephen Colbert were arrested last night and charged with illegal entry to House office buildings after hours. Fox is told the people were arrested in the Longworth House Office Building.”

Well, one Fox News Channel co-host, Jeanine Pirro, sounded off on how those Colbert staffers are being treated in comparison with the January 6th protesters that have been locked up for months, many of them in solitary confinement, saying during a recent episode of “The Five”:

“This was the same charge levied against the vast majority of those arrested on January 6th. A lot of those people have been in solitary confinement for months.

“A lot of those people have lost money trying to pay for a lawyer to answer the discovery that you need to in defending yourself.

“These people have to be treated the same way. You know, whether you’re in high school and you go to the principal’s office and all that, you know, we’re not dealing with kids.

She wasn’t the only Fox News personality to raise questions about the potential disparity in treatment and the harsh manner in which the January 6th protesters are being treated compared to the Colbert staffers.

Joe Concha, a Fox News contributor, did as well when speaking with Sean Hannity, saying:

“Will never get the answers to those questions because of the so-called bipartisan commission is anything but bipartisan. Liz Cheney don’t exactly count and there’s been no cross-examination of any of the witnesses.  That’s what we are.

“But can you imagine, Sean, if seven Fox News staffers were arrested at the Capitol and put in jail overnight for lawful entry what the media coverage would look like? Of course, so far the broadcast news networks and a blackout of the Colbert if it was Fox it would run out of safety couches.”

Jesse Watters raised questions about the incident as well, saying:

“Over the weekend you probably didn’t hear much about last week’s insurrection at the Capitol. Seven people and a menacing dog were caught stalking the halls of the Capitol harassing and intimidating members of Congress and backing on doors late at night.

Capitol police arrested them on Thursday. Held them in jail overnight and charged them with unlawful entry. The same charge many of the January 6th rioters are facing. Why haven’t we seen their mug shots? What about the video of their arrest? We have got every angle from January 6th but nothing from last week? How is this different? Because these seven guys work for the former comedian turned Biden super fan Stephen Colbert. Triumph the Insult Comic Dog and his team broke the rules and were messing around during the January 6th hearings. Apparently this was a follow-up to this bit from 2020.”