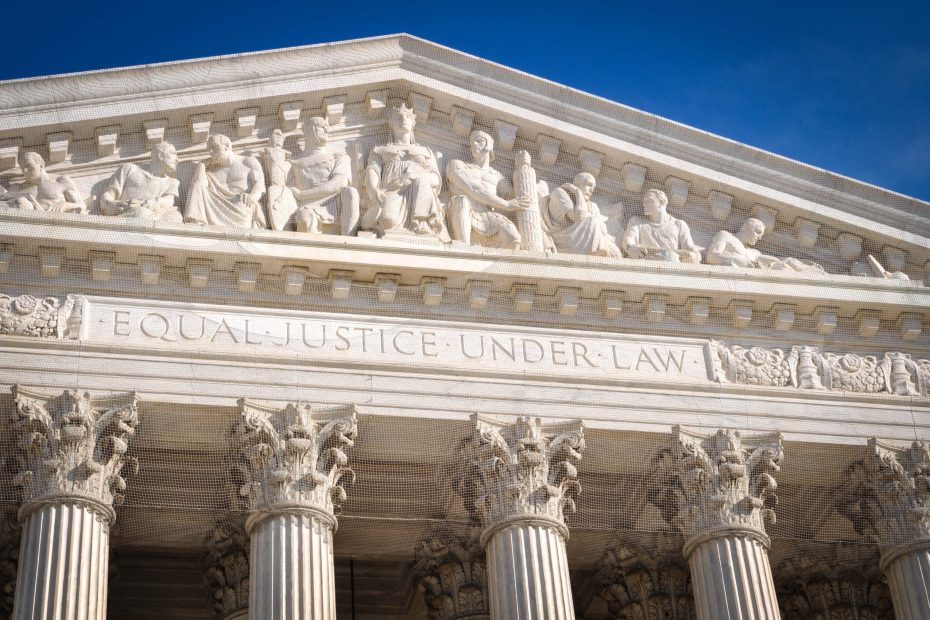 Progressives have been very successful in advancing their causes throughout the United States.

By working their way into leadership positions in the public unions, and big tech companies and by funding campaigns of candidates who support Marxism, nearly every aspect of Americans’ lives is influenced by their anti-American talking points.

The two main areas that the left has not been able to control, are talk radio and following President Trump’s 3 seated Justices, the Supreme Court.

Talk radio because of the efforts of the late, great Rush Limbaugh is the last remaining open media source donated by those espousing conservative patriotic speech and programming.

With Trump’s nominated justices on the Supreme Court, the move to the right is noticeable and consequential. At a minimum, the balance is now 5-4, with Chief Justice Roberts joining the 5 in most of their rulings making them 6-3.

This reality is a majority disappointment and a point of contention for leftists engaged in political and judicial activism.

As the late Justice Ruth Bader Ginsburg was physically declining during her 2 bouts with cancer, Democrats called on her to step down during former President Barak Obama’s second term, so he could nominate her replacement. To their collective dismay, they were rejected by the feisty RBG.

Ginsberg instead passed away during Donald J.Trump’s Presidency.

In a major victory for religious liberty and school choice, the U.S. Supreme Court on Tuesday struck down a Maine law that unconstitutionally discriminated against schools with religious underpinnings.

In their 6-3 ruling, the court said that Maine’s prohibition on using private school tuition assistance for religious schools violated the Free Exercise Clause of the First Amendment.

The case in question, Carson v. Makin, dealt with a tuition assistance program for parents who live in school districts that do not provide public secondary schools for their children.

The program’s funds were available to assist families in paying for a private or charter school’s tuition, as long as the chosen school met state accreditation requirements and that it was “nonsectarian in accordance with the First Amendment.”

A group of families that were otherwise qualified for the program, were rejected after requesting to use the tuition funding to send their kids to religiously affiliated schools and filed a lawsuit challenging the law. They argued that the “nonsectarian” requirement violated the Constitution.

Their case, which probably would not have been heard if a liberal majority was seated, ended up being added to the Supreme Court docket.

The court’s majority held that when Maine offered its citizens a benefit, they could not discriminate against the parent’s school choices, “solely because they are religious.”

The Missouri cases dealt with a religious preschool that was denied benefits from a state program and a Montana scholarship program that excluded private religious schools, respectively. The court also ruled in favor of the religious schools.

“[A]s we explained in both Trinity Lutheran and Espinoza, such an ‘interest in separating church and state “more fiercely” than the Federal Constitution … “cannot qualify as compelling” in the face of the infringement of free exercise,’” Roberts wrote.

Roberts continued, bringing in a previous comment of liberal Justice Bryer, who wrote a dissent on this ruling.

“Justice Breyer stresses the importance of ‘government neutrality’ when it comes to religious matters … but there is nothing neutral about Maine’s program. The state pays tuition for certain students at private schools — so long as the schools are not religious. That is discrimination against religion.”

A ruling like this restores my confidence that the highest court in the land can be counted on to uphold our Constitutional rights, at least most of the time.

We The People need to elect officials who will stop and reverse the damage progressives have already inflicted on our nation.

With a secure border, a closed Department of Education, and most decisions sent back to the states in line with the 10th amendment, the SCOTUS can be the bulwark in place to block frivolous cases that work their way through existing corrupt lower appeals courts.