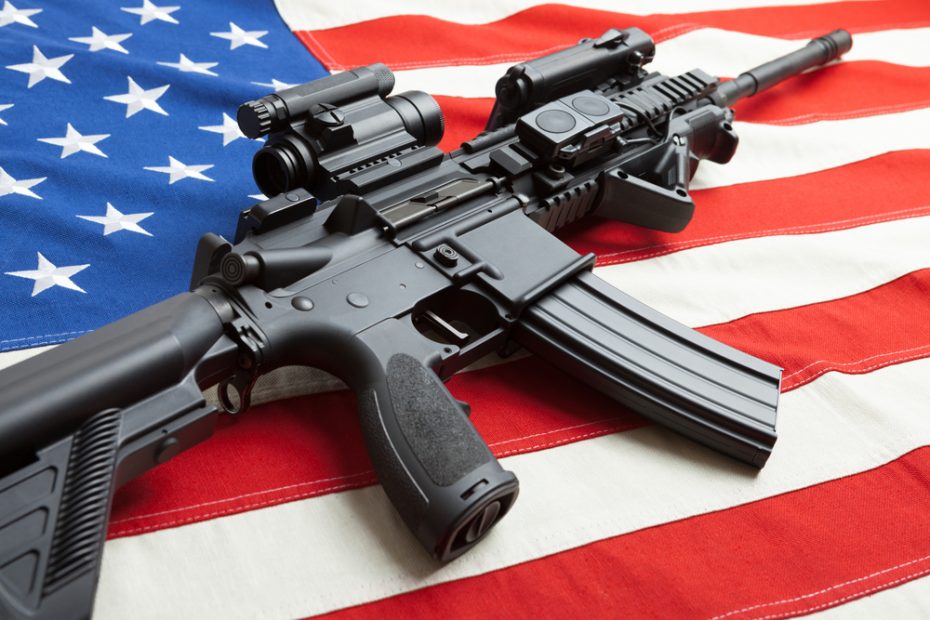 Speaking with Breitbart News about what gun control bills the leftist-controlled House of Representatives has planned, even if those bills can’t make it through the Senate after being passed in the House of Reps.

Describing those Democrat gun control plans, Rep. Biggs first described what the Democrats might have in the gun control pipeline, saying:

“I expect some additional gun control legislation to come out of the House.

Continuing, Rep. Bigs then discussed what the Senate, split as it is evenly between Democrats and Republicans, might do, suggesting that it might be late and long enough after Uvalde that even the squishier Republicans might not be willing to go along with Democrat gun control plans anymore, saying:

“When gun control reared its head again, after Uvalde, I expected 20 members of Senate Republicans to cave and give things like red flag laws and whatever else that the House pushing.

“But I’m [not] sure what, if anything, is going to get out now, because it has taken so long and they have no language.”

That potential refusal of the Republicans to get involved is important, as it means that the Democrats might be unable to break a filibuster by the stronger-spined Republicans, and thus unable to push forward any gun control bills at all.

Biggs then continued his discussion of the Senate and why the current happenings within it are important, saying that there’s a lack of consensus right now and that any continued delay will help those in favor of gun rights. Speaking on that, Rep. Biggs said:

“When you have no language to look at, they start working off what is called a framework, and that leads to infighting where some Senators want certain things but not other things, and that indicates a lack a consensus.”

Rep. Biggs also described what he’s doing to try to stand up for gun rights, saying:

“We’re trying to make it a broad-based coalition where we talk about challenges to the exercise of Second Amendment rights.

“Whether that is an ATF challenge, something the Biden administration is doing, or what policies–local, state, and federal–that may either positively or negatively impact the Second Amendment.”

Biggs also noted that the very embarrassing booing to which Senator Cornyn of Texas was subjected after he had collaborated with the Democrats on gun control proposals, suggesting that that outpouring of anti-Cornyn, anti-gun control sentiment means gun rights supporters aren’t willing to back down, even in the wake of Uvalde.

Thus, though some RINOs are looking squishy on the subject, perhaps a gun control disaster can be averted, particularly if the squabbling gun grabbers in the Senate fail to come to a consensus.