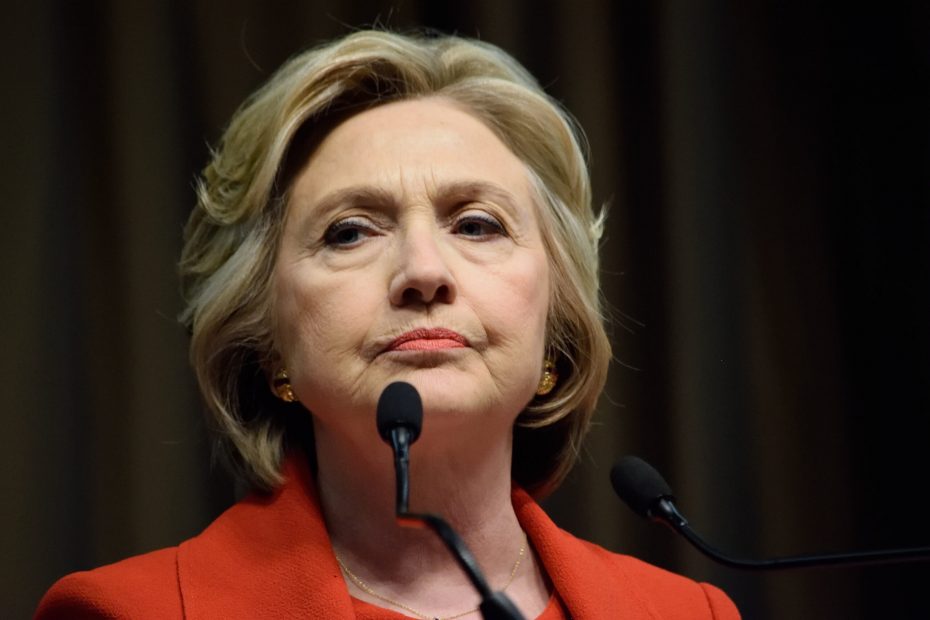 With Trump indicating that he’ll soon announce his 2024 candidacy, 2024 is looking more and more like it might be a repeat of 2016 but with even more chaos, vitriol, and attacks flying back and forth across the aisle.

However, though the vitriol and attacks will be there, Trump’s 2016 punching bag, Hillary Clinton, probably won’t be, as she recently told the Financial Times, in an interview, that she had no intention of doing so.

“No, out of the question. First of all, I expect Biden to run. He certainly intends to run. It would be very disruptive to challenge that.”

However, though she might be saying that she has no intention of running, she still seems to be wringing her hands about the presidency and hasn’t by any means cast the thought of the White House from her mind.

For example, as recently as 2020, Hillary was still muttering about how her 2016 election was stolen from her, telling the Atlantic, at various points in an interview, that:

“There was a widespread understanding that this election [in 2016] was not on the level. We still don’t know what really happened.”

“There’s just a lot that I think will be revealed. History will discover. But you don’t win by 3 million votes and have all this other shenanigans and stuff going on and not come away with an idea like, ‘Whoa, something’s not right here.’ That was a deep sense of unease.”

“I really did feel sometimes like the tree falling in the forest. I believed he was a puppet of Putin. I believed that there was relevant, important information in his tax returns. I believed he did not have the temperament to be president, he was unfit—not a partisan comment, but an assessment of him.”

So Hillary might be saying that she’s not running, but the presidency doesn’t appear to be all that far from her mind.

Further, the “our democracy” line is one she continues to use in her attacks on Donald Trump, as she added in her Financial Times interview that “our democracy” is on the verge of dying, saying:

“We are standing on the precipice of losing our democracy, and everything that everybody else cares about then goes out the window.

Look, the most important thing is to win the next election. The alternative is so frightening that whatever does not help you win should not be a priority.”

So whatever Democrat PR group is managing what she says and why must have found that “our democracy” plays well with whatever audience she’s trying to keep a grip on for when she doesn’t run for the presidency yet again in 2024.