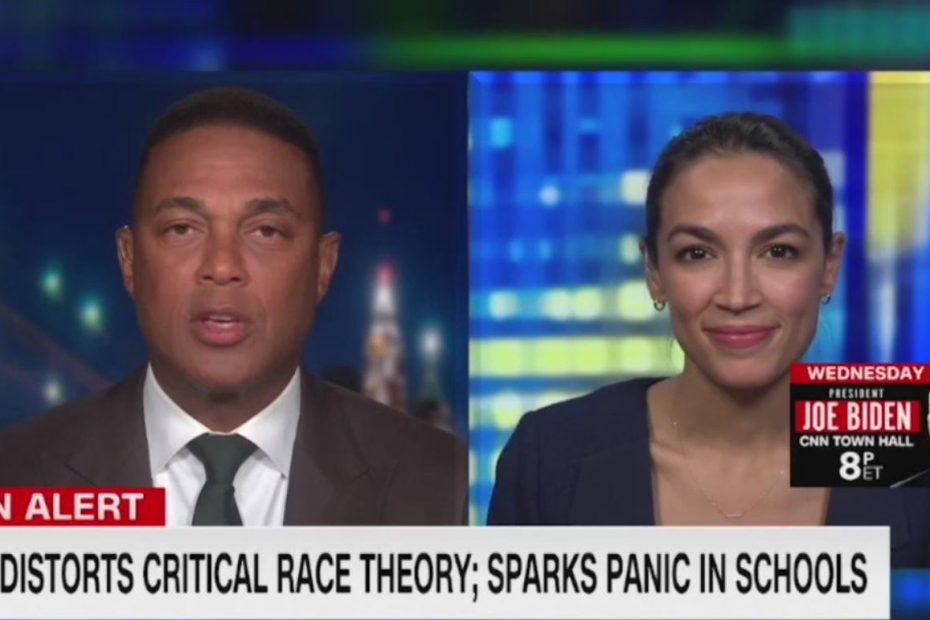 CNN had its lowest weekly audience since the Obama administration on June 14 as its rating problems continue to plague the distressed network.

After being purchased by Warner Bros. Discovery early this year in a $43 billion deal, CNN averaged just about 393,000 total viewers on June 14.

The network additionally experienced its least viewed weekday, excluding Thanksgiving, from 9 a.m. to 5 p.m. when the daytime programming on CNN managed only to attract an average of 489,000 viewers. This was the worst performance for CNN in this category since November 3, 2015.

CNN has developed a history of relying on its critical coverage of former President Donald Trump to appeal to liberal viewers under previous boss Jeff Zucker. The bleak turnout on June 14 occurred a day after the Jan. 6 committee focused on Trump’s attempts to overturn the 2020 election results through litigation. CNN was down 43% of the estimated 694,000 total viewers who tuned in on June 13 while there was no hearing the next day.

The low ratings came as CNN President and CEO Chris Licht – who replaced Zucker – is reportedly scheduled to address staff members at an internal staff meeting. He had earlier informed staffers that he would “double down on what’s working well and quickly eliminate what’s not,” and since then, there have been persistent questions about the programs or personalities that have been removed by the new regime.

Last month, Licht announced at the initial Warner Bros. Discovery that the long-struggling “New Day” morning show will be redesigned later this year. Other changes have not yet been announced, but Licht has stated that he wants to shift the focus to news as opposed to liberal opinion programming.

The dismal performance on June 14 came only 48 hours after CNN’s “Reliable Sources” with Brian Stelter had their lowest-rated episode since September 2019, with just over 580,000 viewers on June 12th.

By contrast, Fox News had an average of 1.6 million total viewers on June 14 while CNN managed just to attract 393,000 viewers.

All figures are provided with the courtesy of Nielsen Media Research.

The show “Reliable Sources” on CNN with the left-leaning host Brian Stelter suffered its lowest-rated episode since at least September 2019 on the 12th of June, when a mere 580,000 viewers sat down to watch the struggling program.

“Reliable Sources” also had trouble with the advertiser segment of adults aged 25-54, averaging only 73,000 viewers in the critical category. The program of Stelter has lost around 13% of the audience that viewed the program that precedes it, “Fareed Zakaria GPS,” and has lost about 25% of Zakaria’s viewers among that demographic. This was the smallest audience for Stelter since September 15, 2019.

The media affairs program of Stelter has been trying to ignore the discordant lack of coverage the press has given to the failed assassination attempt on Supreme Court Justice Brett Kavanaugh. The New York Times, ABC, NBC, CBS and CNN were all fiercely criticized by conservatives for minimizing or overlooking the alarming incident, but Stelter paid no attention to the story.