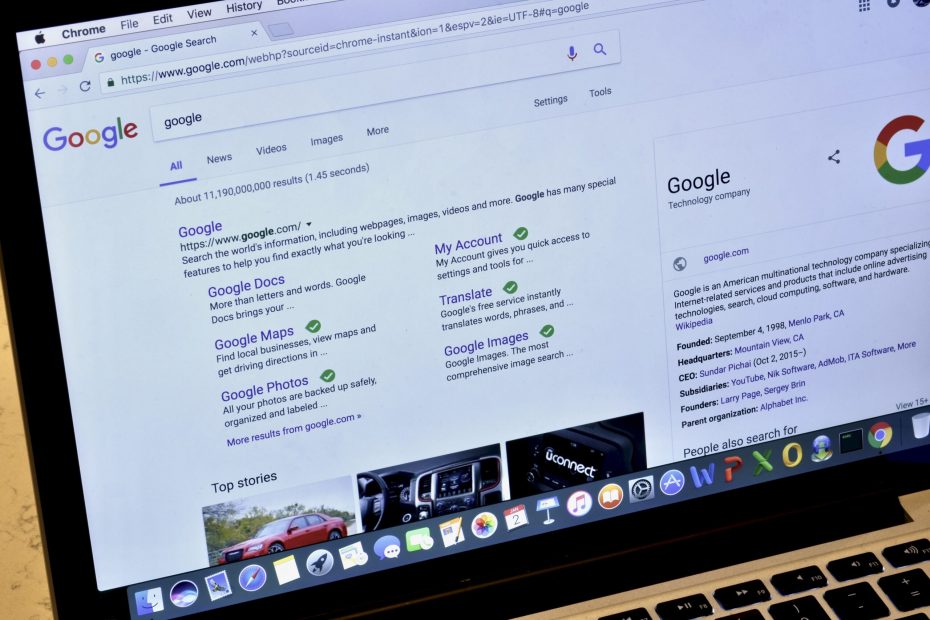 Virtue signaling for most of my life has been looked down upon, considered to be a vain attempt to get attention from others, using any means possible.

Things have obviously changed, especially for those who claim to be carrying on the radical’s far-left, social justice activism mantle. From local school boards up to the White House, they attempt to position themselves in defense or promotion of the latest hot button issue, especially on social media platforms.

In a recent example, a small group of Democratic lawmakers actually had the nerve to send an official letter, on U.S. Congressional letterhead, demanding that Google remove all pro-life pregnancy centers from search results when a pregnant woman searches online for an abortion provider.

Yes, the democrats are trying to pressure Google to block women, who are searching for an abortion clinic, from being able to see any pro-life alternatives.

Thirteen radical senators and three members of the U.S. House of Representatives, all Democrats, sent a letter to Google’s parent company, Alphabet Inc. on Friday.

In it, they insist the publically traded company removes what they deem to be, “fake clinics” and crisis pregnancy centers from its search results when people do a Google search for “abortion clinic” or “abortion pill.”

What good reason could the Democrats have for making this request?

“Google should not be displaying anti-abortion fake clinics or crisis pregnancy centers in search results for users that are searching for an ‘abortion clinic’ or ‘abortion pill,” the lawmakers wrote.

“If Google must continue showing these misleading results in search results and Google Maps, the results should, at the very least, be appropriately labeled,” they said.

According to Reuters, the letter cited a recent study by the Center for Countering Digital Hate, a left-wing nonprofit.

The study found that one in 10 Google search results for abortion services in so-called “Trigger Law” states led users to pro-life pregnancy centers, which the left-wing group dubbed “fake clinics.”

Crisis pregnancy centers offer reproductive health services for women that can include free pregnancy tests, ultrasounds, STD testing, and treatment and grief counseling for those women who had previously had an abortion.

Pro-life groups insist they are educating and providing the mothers with options allowing them to keep their baby or put the child up for adoption instead of murdering it. This is why, when possible, they offer free sonograms so the mothers can see the baby and hear the heartbeat.

The CCDH study says 11% of search results for “abortion clinic near me” and “abortion pill” in 13 conservative states directed women to pro-life pregnancy centers instead of abortion clinics. This included 37% of Google Maps results.

“When people search for information or services relating to their sexual and reproductive health, Google is sending them to sites that users might expect contains robust, scientific, evidence-driven healthcare information – but they actually contain ideologically-driven opinion and misinformation,” said Imran Ahmed, CEO of the Center for Countering Digital Hate.

I noticed that Countering Digital Hate did not provide any evidence that the Crisis pregnancy centers were providing misinformation.

Why, because the reality of what is taking place during the various stages of development of a baby is now well known but goes against the positions espoused by the pro-death industry.

It’s only a lump of cells, the fetus doesn’t feel any pain, exercising your reproductive rights allows you to pursue your education or employment goals without having to raise a baby, etc.

Here is a video I found doing a quick search, Baby Development Month by Month

A baby grows and develops an amazing amount in just nine months. Here’s a short summary of how your baby’s development occurs during pregnancy.

Instead, they want to make sure that women have unfettered access to facilities that will abort their babies, without anything standing in the way, even the truth.

The abortion industry knows that the more a mother is educated about her baby’s development, the less likely she will be to attend a death mill like Planned Parenthood, costing the largest abortion provided millions of dollars annually.