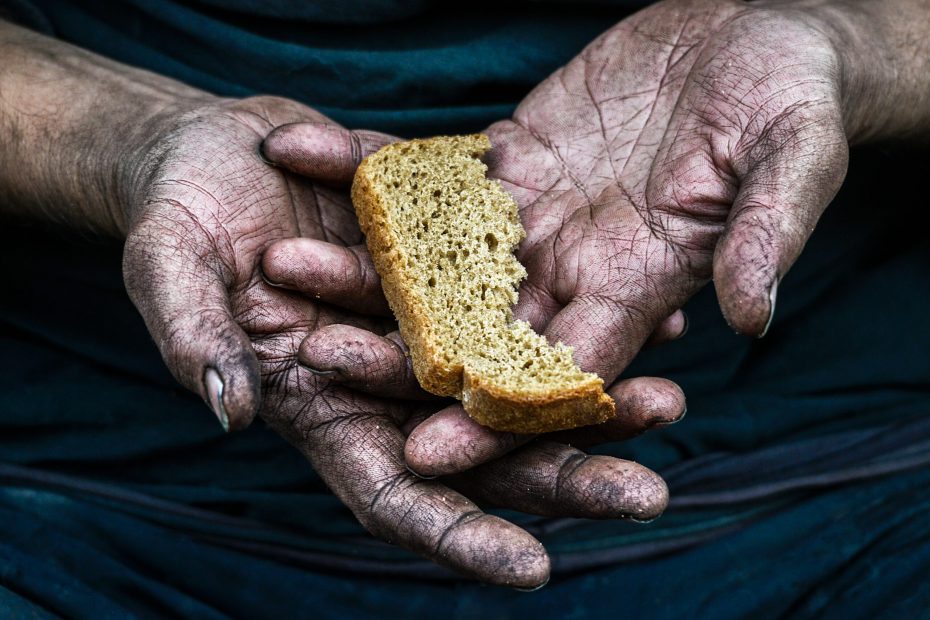 Could Americans soon have rumbling bellies and empty cupboards, unable to find anything to eat on account of price and scarcity? Scarily, that’s now looking like a real enough possibility that those who grow the food are wildly sounding the alarm bell, warning that a food disaster is on the horizon and that Americans need to wake up before it’s too late.

Such is what John Boyd Jr., the president of the National Black Farmers Association said in a recent interview, arguing that a food crisis is on the horizon in a way it hasn’t been for America in a long while, if ever since the founding of the nation. In his words:

“Well, most people don’t know corn for instance, is in cornflakes and corn syrup. Soy beans are in all sorts of products that wind up in your local grocery stores.

“For so long we’ve had enjoyed, you know, lots of food in this country, so we’ve never, ever faced a food shortage, and I think that’s coming in the coming months. The Biden administration that I’ve been urging to take more swift action still hasn’t taken the action that’s — I believe — that’s needed.”

As the main reason for that, Boyd Jr. cited disastrously high diesel prices, with diesel now reaching about $5.70 a gallon, an almost two and a half dollar price increase from just a year ago.

That’s an incredibly high fuel price for farmers (most tractors run on diesel), one that makes it near impossible for farmers to plant enough crops to feed America in the manner to which it is accustomed.

The problem is that because farmers rely on equipment that uses diesel and needs to burn it at a prodigious rate to operate, planting long rows of crops becomes disastrously expensive, with farmers needing to burn thousands of gallons to get the job done. That’s possible when fuel is a reasonable price, but not when it’s so expensive that they can’t afford to run the equipment.

The result, as the New York Post notes, is that “Feeling the pinch at the pump, farmers can decide to stop planting certain crops to save money on fuel, which, in turn, could result in higher food prices and even food shortages.”

And the result of that, if the doomsayers are right, is that Americans either go hungry thanks to shortages or thanks to sky-high prices, prices that could have been avoided had America maintained its energy dominance rather than waging a war on fossil fuels in the name of “green energy”.