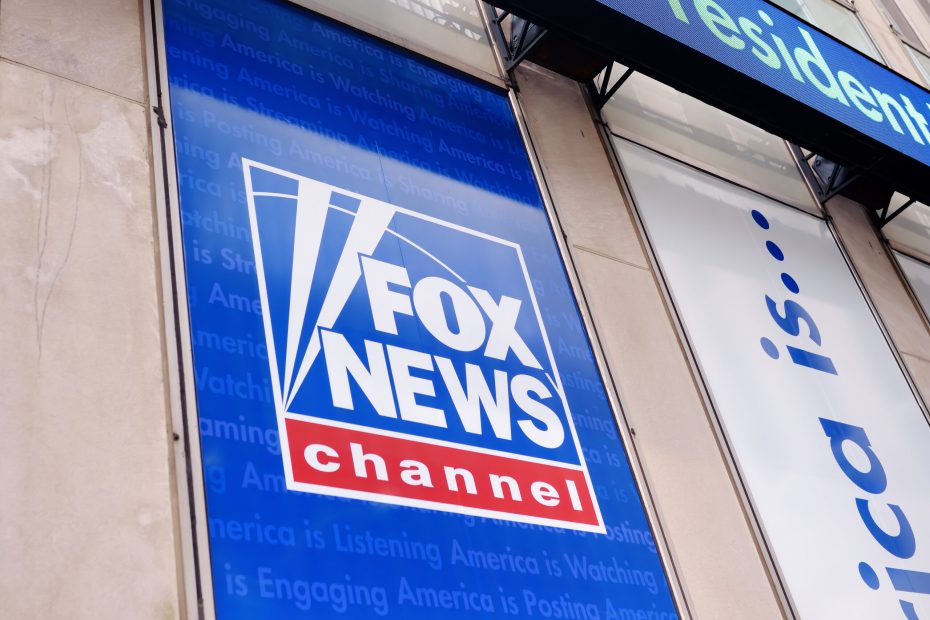 As CNN implodes, collapsing into a slag heap of stupidity around the personality of Brian “The Potato” Stelter, MSNBC makes itself look more ridiculous by the day, and other legacy media outlets fail to improve how they’re doing, Fox News is dominating, in no small part thanks to Tucker Carlson Tonight, the network’s hit show led by its leading personality.

You would think this sort of thing would be a wake up call to the liberal media establishment, indicating that the vast majority of Americans don’t want more left-wing spin. Instead, perhaps they should try a bit more objectivity in their news coverage and commentary? Just a suggestion.

In fact, according to recent data from AdWeek, Fox News completely destroyed the competition at CNN and MSNBC at every time in the 4-11 pm time slot, though at no time did it do better than during Tucker’s 8-9 pm time slot, during which it went from blowing away the competition to utterly dominating it and crushing it.

According to AdWeek’s newest report, Tucker Carlson’s hit 8 pm show had a whopping 3.13 million total viewers and 485,000 views in the advertiser-coveted demo of 25-54 demographic, which trounced even the combined CNN and MSNBC results.

Thus, even if CNN and MSNBC were to combine their results in a leftist front against Tucker, he would still be smashing them to bits and dominating.

And Fox does great with that demographic on other shows too. Deadline, reporting on the data, noted that:

The distance between Fox and its far left competition is equally obvious, if not more so, when total viewership is examined.

Tucker, as mentioned previously, brought in a staggering 3.135 million viewers, nearly a hundredth of the country. That’s massive, particularly given that people have been cutting cable for years now.

Meanwhile, CNN and MSNBC don’t even come close. CNN brought in only 686 thousand viewers, well under a quarter of what Tucker brought in. MSNBC did better than CNN and brought in 1.435 million viewers, but was still obviously dominated by Tucker. In fact, even when the results of both are combined, Tucker still dominated by about a million viewers.

Again, the message is clear. Stop with all of the propaganda. It’s not even slanted news coverage anymore. It’s just straight propaganda that is designed to brainwash those who watch into accepting the leftist worldview as normal, despite the fact it is anything but.

A different AdWeek report, describing the utter dominance of Tucker and Fox as of late May in the cable news market, reported that:

Fox News Channel was the most-watched basic cable network in total day and the third-most-watched in primetime during the week of May 16. The cable news powerhouse also averaged more total primetime viewers than CNN and MSNBC combined for the 45th consecutive week.

[…]On the cable news programming front, Tucker Carlson Tonight dethroned The Five as the most-watched show on cable news, averaging 3.19 million total viewers at 8 p.m. this past week. Carlson also ranked No. 1 in cable news among the A25-54 demo with 505,000 viewers from the measurement. The Five took second place in total viewers, averaging 3.15 million at 5 p.m., Hannity at No. 3 ( 2.78 million viewers at 9 p.m.), Jesse Watters Primetime at No. 4 (2.61 million at 7 p.m.) and Special Report with Bret Baier (2.45 million viewers at 6 p.m.) rounding out the five-most-watched.

Fox News as a network secured the 15 most-watched cable news shows of the week and the entire top 15 among the key A25-54 demo.