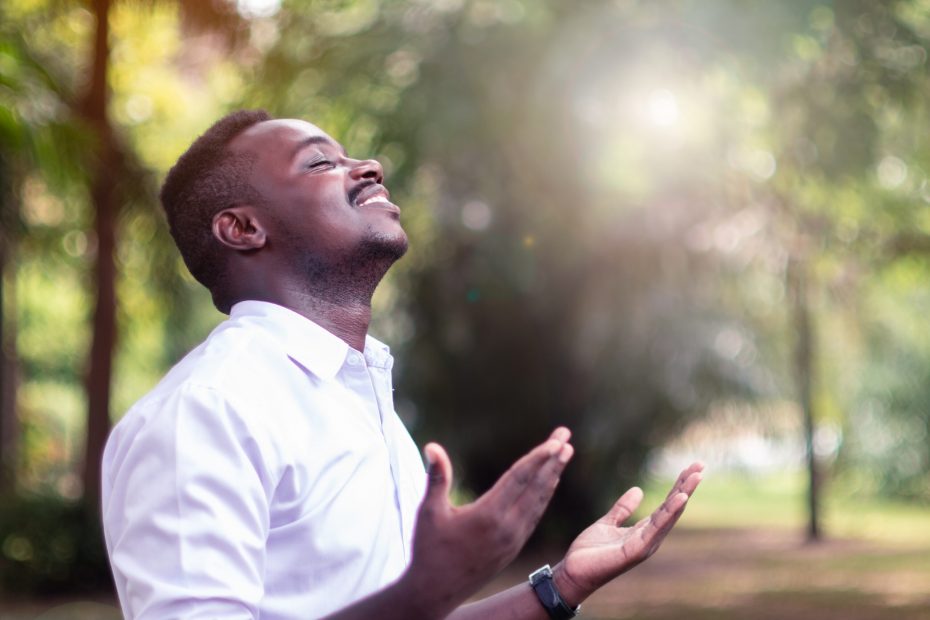 Americans’ belief in God has seen a very severe fall in recent years, to the lowest it has ever been since Gallup first started polling the topic nearly 78 years ago.

Folks, this is why our country is in such sad shape. Without God as the foundation for truth, for standards of right, wrong, and justice, we are left with a postmodern “anything goes” kind of approach to important issues that face our nation.

And all you need to do in order to see how horribly that’s working out for our country is to turn on the news. Boys think they’re girls. Gas prices are at an all-time high. If you dare to speak out against the madness, you lose your livelihood.

“The vast majority (81%) of U.S. adults believe in God, but the total was down six percentage points from 2017, Gallup reported Friday,” according to Newsmax. “A total of 17% in Gallup’s May 2-22 Values and Beliefs poll said they did not believe in God.”

Surveys that were completed between the years of 2013-17 show that belief in God dipped down to 87 percent. However, belief in God has fallen the most over the course of the last few years among young adults, progressives, and Democrats, dropping a whopping 10 percentage points.

Here are more statistics from Newsmax:

Conservatives and married adults essentially showed no change in the survey results, though most other key subgroups experienced at least a modest decline, Gallup said.

Gallup went on to ask American adults whether or not God hears prayers and whether He intervenes when people pray.

Almost three-quarters of the most religious Americans, meaning people who attend religious services every week, stated that they believe God does indeed hear prayers and can intervene, as do a slight more than half of conservatives and Republicans.

We need Jesus more than ever.