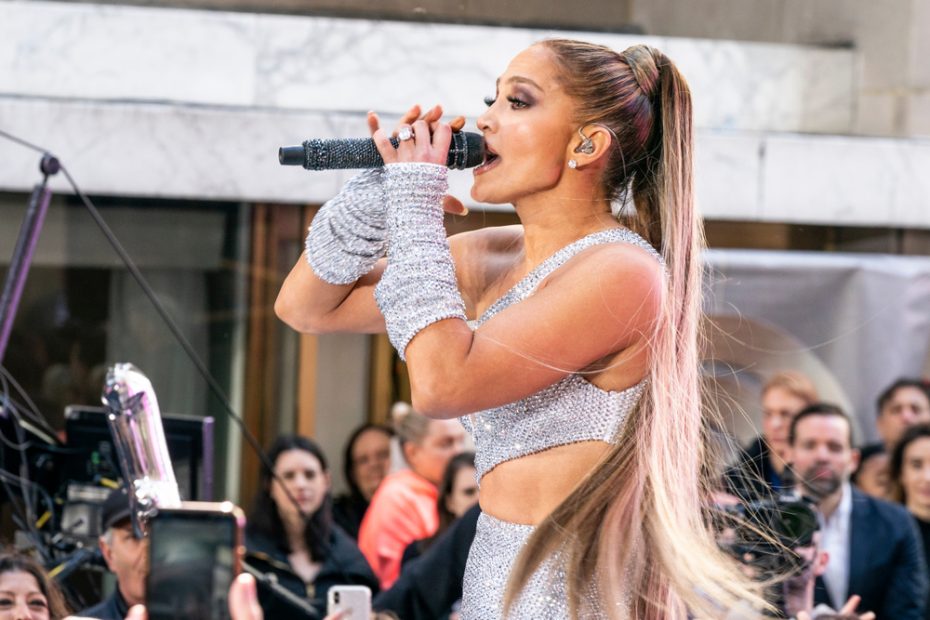 Jennifer Lopez has revealed that her mother would be physically abusive to her and her siblings, claiming she “beat the sh-t” out of her as a child.

Speaking candidly about her life before her acting career took off, the star J-Lo, 52, said her controlling mom Guadalupe Rodriguez, 76, would get physical with her and her sisters Leslie and Lynda.

The revelation was made in J-Lo’s new Netflix documentary Halftime in which she reflects on her career in the spotlight and private life.

While admitting her mother could be violent, J-Lo goes on to semi-defend her actions, explaining that Rodriguez had wanted her and her siblings to be strong and independent women:

“I was surrounded by a lot of strong women. My mum is a super complicated woman and she carries a lot of baggage, she wanted us to be independent and never have to rely on a man.

“She did what she had to do to survive, and it made her strong, but it also made her tough. She beat the s*** out of us,” said the star, speaking about her mother’s behavior towards her before she turned 18.

J-Lo began acting at a young age, securing her first small role in the drama movie My Little Girl at the age of 16.

From there, her acting and music careers quickly snowballed. She landed a coveted role as a dancer in the Fly Girls TV dance troupe and landed appearance on Fox’s South Central and appeared in numerous high profile music videos, eventually becoming a successful recording artist in her own right.

She is now one of the highest paid actresses of Latino origin, raking in up to $20 million dollars a movie.

But in the new documentary, J-Lo says her mom was eager for her to do well in school, and not just focus on her show-biz career:

“My mum was like, “If you’re gonna live in this house, you’re gonna get your education”. We got into a bad fight one night and I just left.”

Rodriguez, who also makes an appearance on camera, said her daughter was fiery and they would often clash. While recognizing her downfalls, she said she was trying to do her best to ensure her daughters would succeed in life:

“I always had the highest expectations of them. It wasn’t to be critical. It was only to show you that you could do better,” said the mom.

“Jennifer, she gave me the hardest time, to tell you the truth. We butted heads a lot.

“I was far from the perfect mother. The one thing I can always say, everything I did, I did with their best interest at heart.”

Later in the documentary, the On The Floor singer, who is the mother of twin boys Max and Emme, both 14, said she considered quitting the limelight altogether because the media would mock her curvy figure:

“When I started working, the beauty ideal was very thin, blonde, tall, not a lot of curves. I grew up around women with curves so it was nothing I was ever ashamed of.

“It was hard, when you think people think you’re a joke – like a punchline. But it wound up affecting things in a way that I never intended.”

Halftime is available to watch on Netflix.