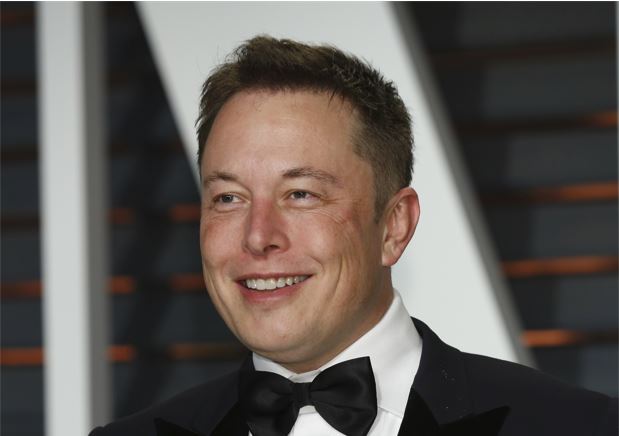 Unlike many communist countries, one of the most wonderful aspects of life in America and Western democracies is the freedom to work in a field of your choosing and for an employer that you prefer. The employer/employee relationships here are consensual. A company offers you a job with a wage/salary, and you can decide whether to accept that offer.

And if you do decide to work for the employer but become disenchanted for some reason, you can resign. Such arrangements are fundamental to the American bargain.

Except for workers who are under some type of contract – for instance, baseball players or actors – anyone of us is free to leave an employer at any time we want and go work for someone else.

And employers are generally free to terminate us at their discretion, provided they are not violating labor laws or a collective bargaining agreement with a union. You like working here? Fine, we’re glad to have you. You don’t like it here? There’s the door.

But so many companies seem to have forgotten this basic concept and have opted to allow their inmates to run their asylums, with corporations such as Disney, Netflix, and Spotify near the top of that list. So, it’s refreshing to see a company like Space X, which undoubtedly pays its employees well and is a desirable place to work for those who are qualified, take a stand, and push back against vocal and defiant workers.

According to a report this morning in The New York Times, Space X fired several employees yesterday for their public criticism of CEO Elon Musk’s actions in the “public sphere.”

Apparently, not everyone at Space X is a fan of Musk’s notoriety and prominent persona, particularly his rejection of key leftist ideals. That employee criticism came largely in the form of an open letter that was made available for public consumption.

Per the report, company President Gwynne Shotwell explained in emails examined by the Times:

“The letter, solicitations, and general process made employees feel uncomfortable, intimidated and bullied, and/or angry because the letter pressured them to sign onto something that did not reflect their views. We have too much critical work to accomplish and no need for this kind of overreaching activism.

Blanketing thousands of people across the company with repeated unsolicited emails and asking them to sign letters and fill out unsponsored surveys during the work day is not acceptable. Please stay focused on the SpaceX mission, and use your time to do your best work. This is how we will get to Mars.”

Most of us have worked for bosses or employers we don’t like. It’s hit or miss, and it’s part of the deal. For some of us, we choose to stick it out and hope that the situation improves. Perhaps we yearn for new leadership. But for others, if the environment is toxic enough, we choose to leave for greener pastures.

And for those of us who decide to stay and challenge upper management, we do so with the understanding that such actions can backfire. That’s apparently what happened at Space X yesterday.

This episode is reminiscent of what happened with the NFL in 2017. Dozens of players decided to kneel for our National Anthem in protest of comments from President Donald Trump.

No one suggested at the time that the kneeling NFL players should have been arrested or jailed, but many of us wanted teams’ management to bench or release the protesters.

Similarly, neither Space X nor Elon Musk are calling their former employees’ activism criminal, they’re just declaring it unacceptable. And they have told them they can take their disobedience and miserableness elsewhere. Pay attention NFL and others, this is how it’s done.

Jordan Case offers opinions from the unique perspective of both entrepreneur and parent and is a regular contributor to The Blue State Conservative. Jordan does not participate in the cesspool of social media.