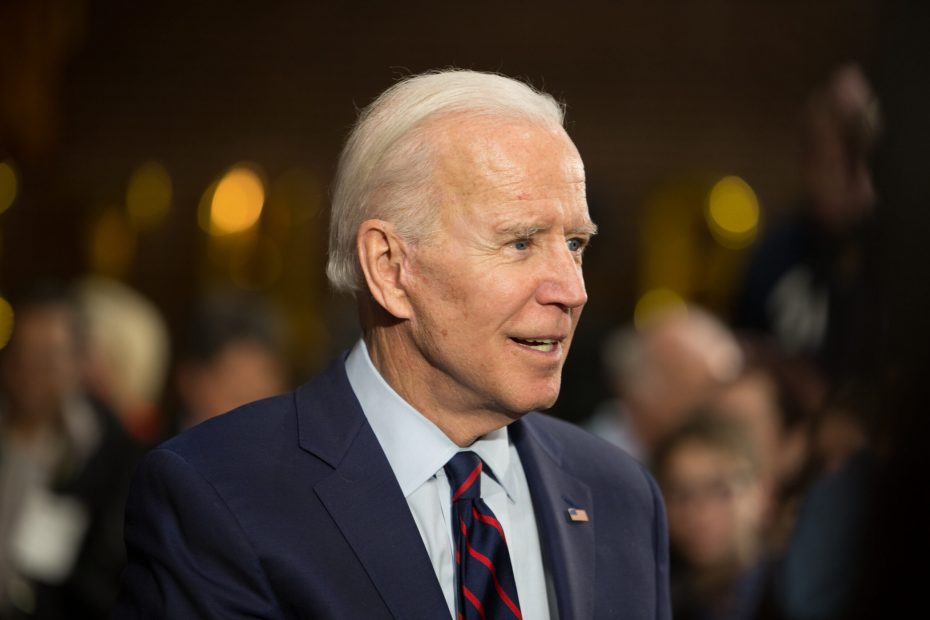 The sanctions fired off by the Western nations, particularly the US, at the Russians in the wake of their opening of hostilities with President Zelensky’s government surely hurt Russia to some degree, though whether they will, in the end, hurt us or them more is unclear.

That’s at least what Tucker Carlson suggested on his show “Tucker Carlson Tonight,” pointing out that the now gold-backed Russian ruble is stronger than it has been in months in currency markets while the US succumbs to an inflation crisis and experiences a financial meltdown of sorts.

“Now you may be asking yourself, why would you put someone like that, who’s never had a real job and achieved precisely nothing in her life and actually doesn’t know anything about anything, why would you put her in a key position like Secretary of Energy?

“Because she knows the science. As she just told you, sun and wind are the most reliable forms of energy. It’s not like clouds could block the sun or the wind might stop blowing. That’s insane. And don’t think about nuclear power ramping up domestic energy production. That’s what Putin wants you to do. So to keep our democracy safe, we can’t do anything that helps Putin.”

He has such a way with words, a brilliant ability to use leftist phrases like “our democracy” against them.

Continuing, Tucker moved from that introduction about the insanity of the Biden regime in the realm of energy policy to noting that even some Biden officials are worried about the effect that sanctions are having on inflation and food security, saying:

“We should tell you that not all White House officials agree with this, logical as it seems. According to ‘Bloomberg,’ ‘Biden officials privately expressed concern that rather than dissuade the Kremlin as intended, sanctions have instead exacerbated inflation, worsened food insecurity, and punished ordinary Russians more than Putin or his allies.‘”

Tucker then, as an example, described how the gold-backed ruble is skyrocketing against the inflation-wracked dollar, noting the failure of Biden’s policies and blasting Team Biden’s lies or excuses about high prices, saying:

“Now you might be tempted to agree with those Biden officials. If you look at this chart showing that the value of the ruble, as we told you, as measured against the dollar, is skyrocketing, so we’ve helped Putin with the sanctions.

“Biden promised we would, quote, reduce the ruble to rubble. ‘Cutting Russia off from the rest of the world.’

“Maybe that’s why food is so expensive. Sorry, we were repeating Russian disinformation again. Jen Psaki said it straight on that months ago.