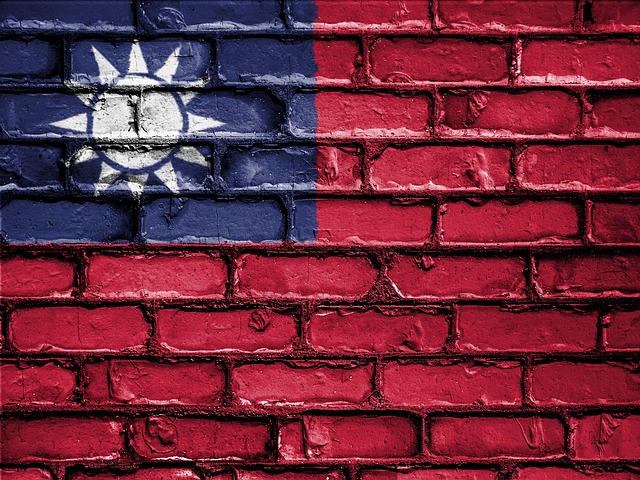 Taiwan Foreign Minister Joseph Wu spoke with Newsmax, stating that his nation sees a “very threatening China these days” ans is preparing to be invaded.

Well, that sounds like terrifying news, doesn’t it? Yikes.

“We try to prepare for an event that China may launch war against Taiwan,” Wu went on to say during Wednesday’s “The Record” with Greta Van Susteren. “From what we see recently, China seems to be gearing up its military preparations.”

Here are more details from Newsmax:

Wu points to the “evidence” of China’s military buildup, including naval exercises east of Taiwan for two weeks in early May and air exercises in Taiwan’s airspace. Also, China has been more and more emboldened on the Taiwan Strait not being international waterway, a point of contention the U.S. has been forward in contesting of late.

“Very recently, their ministry of foreign affairs spokesperson also talked about Taiwan is part of China and therefore the Taiwan Strait is not an international water, so if we put all this together, we see a very threatening China these days,” he continued.

As much as Russia’s invasion amid Vladimir Putin’s claims of Ukraine as a part of Russia might lead to China’s aggression on Taiwan, Wu noted, he added Ukraine’s defense against aggression has been “inspirational.”

“The most important thing for us is that we need to be prepared, and we are trying to beef up our defense capabilities to face a situation that China may launch war against Taiwan,” Wu stated during the chat with Susteren. “And in this regard, I would say that war in Ukraine serves as a very inspirational example for us. And we try to beef up our defense capabilities. At the same time, we try to toughen our determination to defend ourselves.”

Wu stated that, just like Ukraine, Taiwan is already prepared to mobilize its own citizens in order to defend against a Chinese invasion.

“We also are preparing for asymmetric warfare by taking examples from Ukraine, and we also try to conduct mobilization type of effort so that regular people here in Taiwan and Taiwan’s military reserve can also stand up to safeguard the country if they need to,” he stated.

“Other than that, we also need the United States and other major democracies to continue to speak out about the importance of peace and stability over the Taiwan Strait and which is something that we have been getting,” Wu said later in the interview.

“Taiwan is standing on the front line guarding against the expansion of authoritarianism,” he concluded. “And we are responsible for safeguarding the rest of that democracy, saying we are responsible for our own security. And we understand that Taiwan might be small and weak compared to China. But we are determined and we have faith in ourselves.