LOL: Liz Cheney Gets Some Very Bad News from CNN 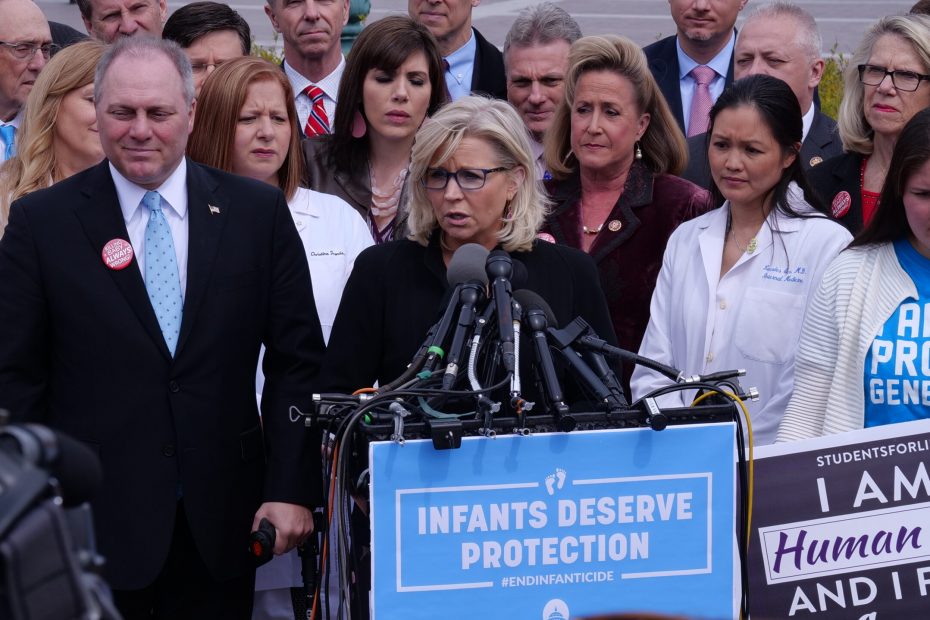 The news Liz Cheney is getting about her attempt at getting reelected for Wyoming’s sole House of Representatives seat isn’t great. In fact, it’s so bad that even CNN turned on the RINO rep and started reporting the bad news about her, even going so far as to say that “no sensible person” would bet on her winning the primary race.

The conversation started with Cooper asking “How do things look for her?”, referring to Rep. Liz Cheney.

Enter, comparing Rep. Cheney to Rep. Tom Rice of South Carolina, a RINO Rep of the Cheney mold who voted to impeach former President Donald Trump in 2021 and then got humiliated by a Trump-backed challenger in the South Carolina primary, basically said that Cheney is about to get blown out of the water.

Speaking on that, Enter first brought up the Tom Rice comparison, saying“Well, if you watched what happened in South Carolina, I bet you can guess.”

Continuing, Enter noted that Cheney has grown very unpopular among her constituents, saying:

CNN then went on to show a slide that presented Cheney’s disapproval raying, showing that it went up to a whopping 76 percent after her vote to impeach Trump, with Enter saying that Cheney’s chances of winning the primary have declined to ten percent or less.

So things aren’t looking great for the Trump-hating RINO.

But then they got even worse. Anderson Cooper then spoke to Democratic strategist David Axelrod, who also suggested that Cheney has little, if any chance of winning the primary race.

Speaking on that point and offering the one thing Cheney could possibly do to swipe the primary from Hageman, saying:

Well, honestly, every time she speaks at these hearings she’s probably making her task even more difficult. And I think the one hope they have is that Democrats re-register and crossover in record numbers to support her.

But honestly, you heard Harry’s over-caffeinated analysis, but accurate one, she is in a world of hurt and no sensible person in politics would bet on her re-nomination at this point.

Even were that to happen and Cheney to reap the Democrat votes in an attempt to win the Republican primary, it seems unlikely she would win. few Republicans like her, first off, and, even were she to get a number of Democrats to support her, Wyoming is such a ruby red state that it probably wouldn’t matter.

So, unless something changes dramatically, it looks like we might finally be in a position to get rid of Trump-hater Liz Cheney.