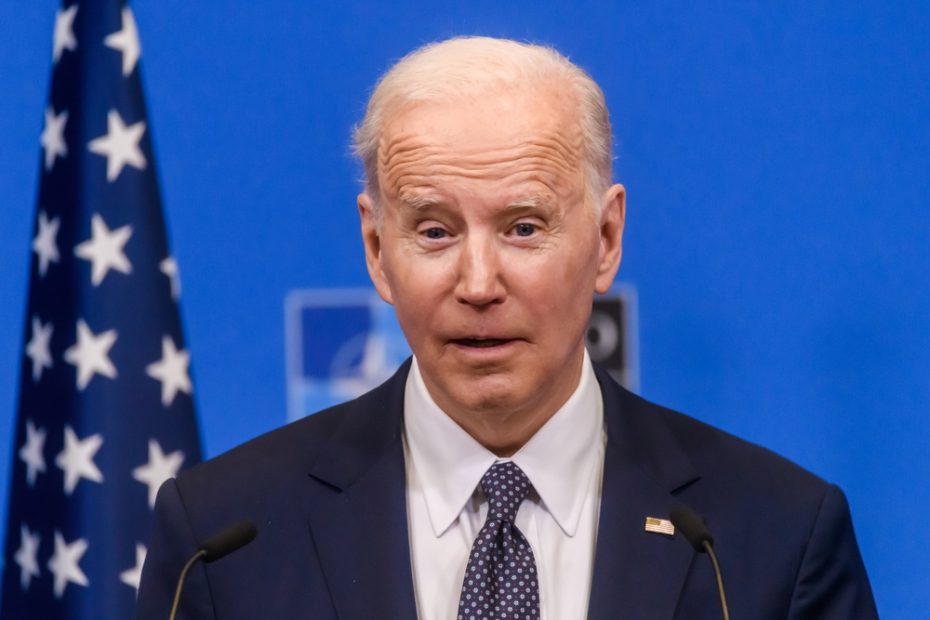 As the nation ramps up in preparation for the 2022 midterm elections, elections widely seen as ones that the GOP will dominate unless it makes major mistakes between now and then, what issues is it that are motivating voters?

According to a recent poll conducted by Politico and Morning Consult, the answer isn’t really “January 6th” for most people.

In fact, when asked “Thinking about the elections for U.S. Congress in November 2022, to what extent will the events of January 6th, 2021 impact the way you vote?“, only 32 percent of those polled said that it would strongly influence their November vote, which is five points under the 37 percent of Americans who identified as Democrats for the poll. Half of those polled said it would have no effect on their vote.

Meanwhile, a Sunday ABC News/Ipsos poll found what Americans really care about, which is inflation and gas prices.

According to that poll, a massive 80 percent of Americans said that inflation is either an important or very important factor in how they will vote during the midterm elections, a number made all the worse for Biden by the fact that, also according to the survey, a whopping 71 percent of Americans disapprove of how Biden has so far managed inflation.

And it’s not just inflation that is infuriating Americans and pushing them into the waiting arms of the GOP.

According to the same poll, a whopping 74 percent of Americans said that the soaring gas prices under President Joe Biden are an “extremely/very important” factor in how they will vote in the midterm elections.

The RNC pointed out that search data shows that to be the case too, saying:

Here is a Google Trends comparison for searches over the last four hours on the topics of January 6 (blue) and gasoline (red).

This tells you all you need to know.

Here is a Google Trends comparison for searches over the last four hours on the topics of January 6 (blue) and gasoline (red).

This tells you all you need to know. pic.twitter.com/O0CuJ1Znwu

Breitbart, pointing out how bad things have gotten under Slow Joe and his ridiculously incompetent regime, noted that:

On Monday, gas prices reached a sixteenth consecutive record-day high. The average price for gas is now above $5.00 per gallon. On Friday, inflation reached a 41-year-high, as consumer prices rose 8.6 percent in May, exceeding expectations that inflation had peaked in March.

Biden, meanwhile, has refused to take responsibility for gas prices or inflation, much less do what’s hard but necessary to fix the problems.

In a recent speech, for example, he once again blamed Putin for the inflation and gas price crises, saying:

Look, folks, today I’d like to speak about my top economic priority: fighting inflation.  I understand Americans are anxious, and they’re anxious with good reason.  I was raised in a household when the price of gasoline rose precipitously, it was the discussion at the table.  It made a difference when food prices went up.

But we’ve never seen anything like Putin’s tax on both food and gas.