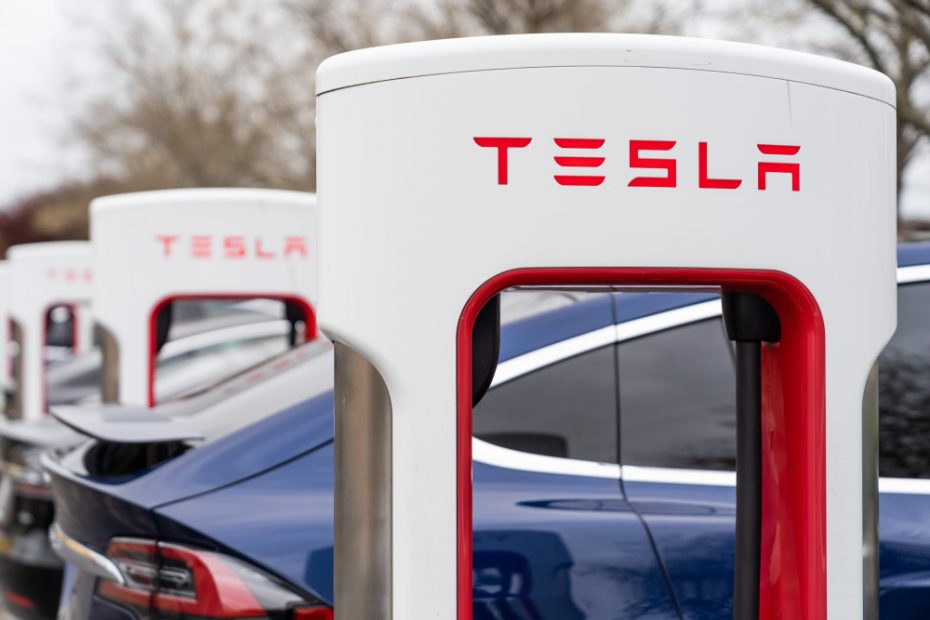 Biden’s Secretary of Energy Jennifer Granholm, appeared on CBS Mornings to talk about gas prices and, lo and behold, ended up championing those high prices as a means of pushing Americans into the EV space, saying that while she recognized the prices were “unsustainable” for many Americans, that might just push them into getting an electric car.

Granholm began on a reasonable note, saying that she understood that gas prices were too high for many Americans and their budgets. In her words:

“I mean, I think the prices are unsustainable for many people right now. I mean everyday citizens who are on fixed incomes, paying huge amounts of money that they had not anticipated or budgeted for just to get to work.”

It was from there that things got wacky, as Granholm moved from recognizing that $5 per gallon gas prices are too high to…pushing Americans to buy electric vehicles, almost all of which cost tens of thousands of dollars.

Speaking on that, Granholm said:

“It is unsustainable for many and unfortunately, there’s not a quick fix. However, your point about also accelerating our progress toward clean energy is very, very important.”

“At what point do these [gas] prices…become unsustainable?”

ENERGY SEC. GRANHOLM: “Yeah, I think the prices are unsustainable…there’s not a quick fix. However, your point about also accelerating our progress toward clean energy is very, very important.” pic.twitter.com/rQVP54oeeX

Shockingly, that’s the second time this week that Granholm has championed EVs as the solution to the gas price crisis, ridiculously suggesting that saving a few dozen dollars at each “fill up” would be worth it compared to the cost of a new car.

“If you filled up your EV and you filled up your gas tank with gasoline, you would save $60 per fill-up by going electric rather than using gasoline but it’s a very compelling case, but again, we want to bring down the price at the point of purchase.”

Granholm’s comments are almost as ridiculous as those of Senator Debbie Stabenow, who recently claimed that her electric car made it where she doesn’t have to worry about gas prices. Speaking on that, she said:

I drove it [her electric vehicle] from Michigan to here this last weekend and went by every single gas station and it didn’t matter how high it was.”

She then added that she can’t wait for Americans to “move to vehicles that aren’t going to be dependent on the whims of the oil companies.”

Americans are, however, waking up and refusing to go along with the electric vehicle insanity, with a recent report pointing out the many flaws in electric vehicles that crop up when attempting to drive them long distances.

In that article, the author noted that she spent more time waiting for the car to charge than she did sleeping, which isn’t exactly a recipe for success in a road trip considering that an average car can fill up in just a few minutes.

Regardless, Democrats keep pushing them as the solution to everything, ignoring how ineffective they are or that many Americans can’t afford to buy a new car because gas is $5.