YIKES: Biden Threatens to Give Hunter a Gun If Republicans Don’t Vote for Gun Control 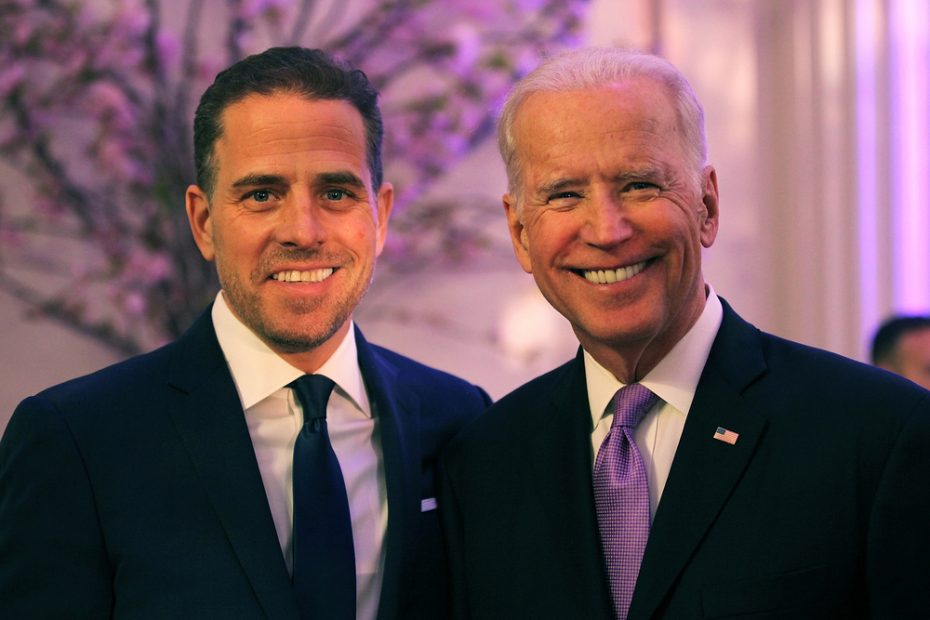 How badly does President Joe Biden want to get gun control laws so radical they weren’t even considered under Obama passed?

Very, very badly, as it’s the one thing that his dementia-addled brain is able to focus on right now, and thus the only thing that he’s committed to making happen in the foreseeable future.

So it’s what he’s focusing on and his attempts to affect it as Republican support for his policies wavers due to grassroots pushback are getting crazier than ever.

In fact, he’s now haranguing GOP senators one at a time and demanding that they either go along with his proposals or he’ll make them regret it by…giving a gun to his crackhead son, Hunter Biden.

Unfortunately for him, in making that threat, Biden was effectively committing a crime, as Hunter was dishonorably discharged from the military for cocaine use and is thus not able to own a firearm. He’s also a crackhead, so giving him a firearm would be something other than the smart decision.

But, regardless, it’s what Biden is claiming he will do. So he kept telling it to GOP senator after GOP senator, demanding that they either go along with what he wanted or he would give Hunter an AR-15.

Though most of them didn’t particularly care whether Hunter owned an AR, they did sense a political opening, and used his threat to impeach him, claiming that he was threatening to break the law in threatening to give Hunter, a crackhead dishonorably discharged from the Navy for cocaine use, a firearm.

It was then that things got politically absurd, as the impeachment opportunity caused GOP senators to fight for keeping existing gun laws so that what Biden said would remain a crime, while he, meanwhile, fought to convince Democrats to reverse course on gun control and make it explicitly not a crime to gift a gun to someone who was dishonorably discharged or for them to possess a firearm.

That idea came from his lawyer who, tired of dealing with Joe, just gave him something to do and figured that was as good an idea as any for getting Republicans to back off.

It all culminated in Kamala Harris giving a speech on gun control to the Senate in which she, arguing that now is as good a time as any to repeal gun laws making drug users and dishonorably discharged veterans unable to own a firearm, saying that while she supported banning AR-15s, anyone should be able to own what guns were legal for most people to own and that it was “racist” for a crackhead like Hunter to be unable to own a firearm. She then started cackling and sat down.

That then led to an absurd fight between McConnel and Schumer in which Schumer pressed to get rid of the law, and thus end the impeachment, while McConnell fought to keep the gun control law on the books so that the impeachment could start after the red wave. No outcome has yet been reached.