Watch: This Rapper Used to Get High like Planes, but Is Now a Born Again Christian 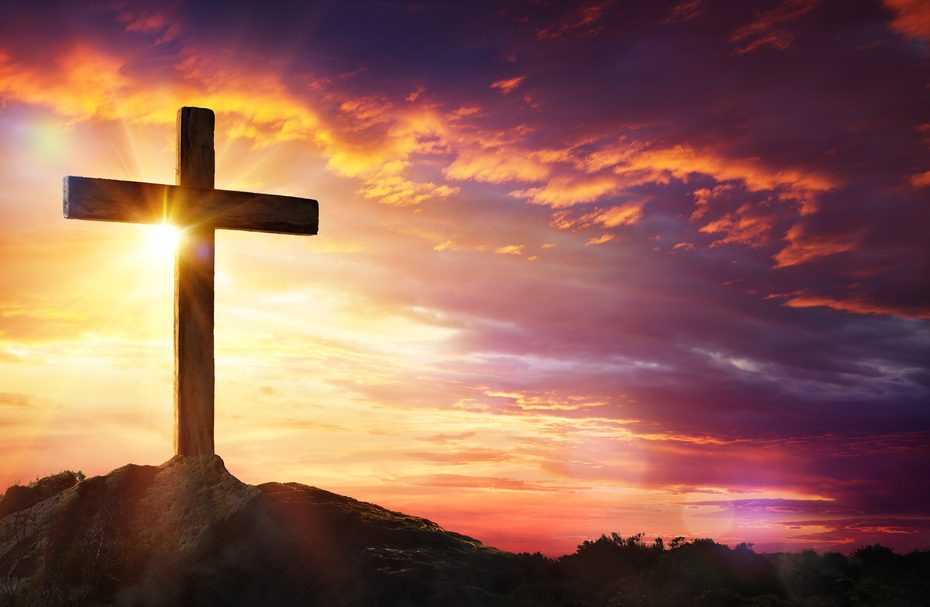 I typically don’t listen to any type of worldly music or keep up with any celebrities. Especially now a days when its full of sinful nature talking about sex, killing, and even some just straight up saying blasphemous things. I’ve heard people say they only listen to this type of music because they like the ‘beat’.

However, it matters what you consume. It matters what you allow into your life, and whether you only pay attention to the beat, or embrace it in full, spiritual warfare is going on and you’re feeding you flesh. I could go on and break things down about the media industry, but that’s for another day.

Be that as it may, I’m happy to see anyone make their way to Christ – even celebrities. You see, these celebrities have a following established already, and just as the devil wants to use people to help him bring more to hell, God can also do the same, and do it better! Bringing a bountiful harvest and saving many.

Recently, in a discussion with Zane Lowe on Apple Music, M.I.A., born Mathangi Arulpragasam “Maya”, unveiled that she had a vision of Jesus Christ in 2017 and it flipped her reality upside down.

This vision of Jesus persuaded the “Paper Planes” vocalist to turn to Christ and become a born again Christian, despite long periods of standing up against the tradition.

“Since then, my head has been in a totally different place. Being a Tamil and being a Hindu, I was very comfortable that I’d arrived finding myself. Which is, I think, going to be weird for America to process,” she told Lowe of her divine vision. “But I had a vision and I saw the vision of Jesus Christ,” she continued. “It’s very creatively a crazy thing because it turned my world upside down,” she continued. “Because everything I thought and believed was no longer the case. And I think that was maybe a sign that something major was going to happen in the world and that people were needing to be introduced to this concept.”

It’s important to note that this may be great news on the surface, we cannot forget that sometimes wolves come in sheep’s clothing, and I’m not saying this is what’s going on here – I hope and pray for her sake that this is true, but that’s between her and God only, but with news like this, God could use someone like this to reach those lost souls who wouldn’t think twice about stepping in a church and can reach someone who no one else can. It’s certainly a double-edged sword, that’s for sure.

M.I.A. is getting ready to release a new album named MATA via her new label, Island Records. Her first single titled “The One,” is currently streaming. She noticed that portion of the record is as yet affected by her childhood. In any case, her message will be centered around her Christian faith.

“If I’m coming back now saying ‘Jesus is real,’ there’s a point,” the singer said. “Basically, all of my fans might turn against me because they are all progressives who hate people that believe in Jesus Christ in this country,” she added.

This is amazing news should it be truthful; we’ll be able to tell when her fruit is revealed, but until then we should continue to pray for not only her – but every person who has a following, and who may be pressured into this worldly system of media.