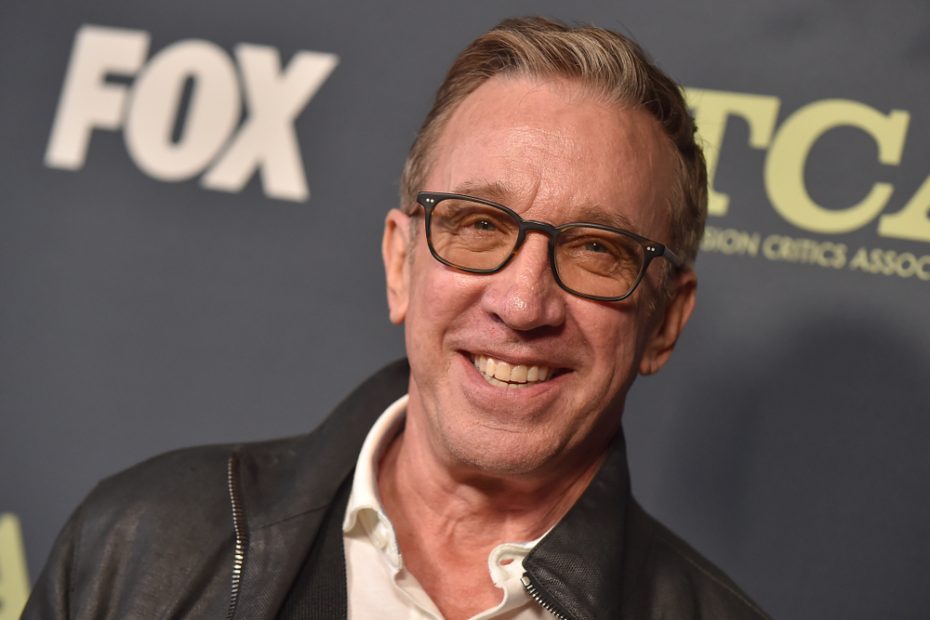 Acting like the obstinate children that they are, woke Disney executives hellbent on destroying the decades’-old corporate brand are now engaging in a crusade to destroy the iconic character of Buzz Lightyear. I have never met anyone that disliked the original, and groundbreaking, 1995 film Toy Story, so naturally Disney wanted to set it on fire.

The gist of the destruction is that woke turd of an actor Chris Evans, who never met a propaganda talking point he didn’t like, was recast as the voice “talent” for Buzz in the spin-off series. Evans is an outspoken mouthpiece for the regime whereas Tim Allen has famously stood up for traditional American values.

There is also simply the fact that Tim Allen made Buzz Lightyear, is Buzz Lightyear, and replacing him is just a stupid directoral decision. It simply seems unlikely that Allen would have been given the boot if he prostrated himself a bit more in Maoist public struggle sessions.

The backlash to this announcement has been swift and strong. Patricia Heaton, of Everybody Loves Raymond fame, summarized what we’re all feeling in a powerful tweet attached to the trailer:

Saw the trailer for Buzz Lightyear and all I can say is Disney/Pixar made a HUGE mistake in not casting my pal @ofctimallen Tim Allen in the role that he originated, the role that he owns. Tim IS Buzz! Why would they completely castrate this iconic, beloved character?

“Saw the trailer for Buzz Lightyear and all I can say is Disney/Pixar made a HUGE mistake in not casting my pal Tim Allen in the role that he originated, the role that he owns,” she wrote. “Tim IS Buzz! Why would they completely castrate this iconic, beloved character?”

TMN covered this story, reacting to defensive posturing by both the director and new star “actor” of the show:

“Last week, Lightyear director Angus MacLane explained that casting Evans instead of Allen was intentional on the part of the filmmakers. “Tim’s version of Buzz is a little goofier and is a little dumber, and so he is the comic relief. In this film, Buzz is the action hero,” he told Vanity Fair. “He’s serious and ambitious and funny, but not in a goofy way that would undercut the drama.”

“Chris Evans has the gravitas and that movie star quality that our character needed to separate him and the movie from Tim’s version of the toy in Toy Story,” MacLane added.”

Not only did Tim Allen get replaced, but he got insulted too. Goofier and dumber? These people are monsters. TMN continued:

“Evans himself was quick to praise Allen for his original portrayal of the role, saying that he used “Allen as a guideline”.

“I’d be a fool not to acknowledge the work he did,” he said. “But I couldn’t just do a shameless impression. I had to somehow create my own understanding of the character, and try to make some fresh tracks in the snow while paying homage to the great work that he did.”

“Eventually I felt comfortable enough to make my own interpretation, and part of that was lowering the tone of my voice,” Evans continued. “I basically have to lower the register of my voice in everything that I do.””

I hate these Hollywood types. Evans wants to create his own impression of the character. Look, pal, there is only one impression of Buzz Lightyear, and his name is Tim Allen.

Here’s hoping the show fails miserably, which given the woke nature already, seems destined. By definition, something woke cannot be good, since it focuses directly away from merit and only on superficial, degrading choices.