Crazy! Amazon CEO on the Lam After Hiring Hitmen To Kill His Wife 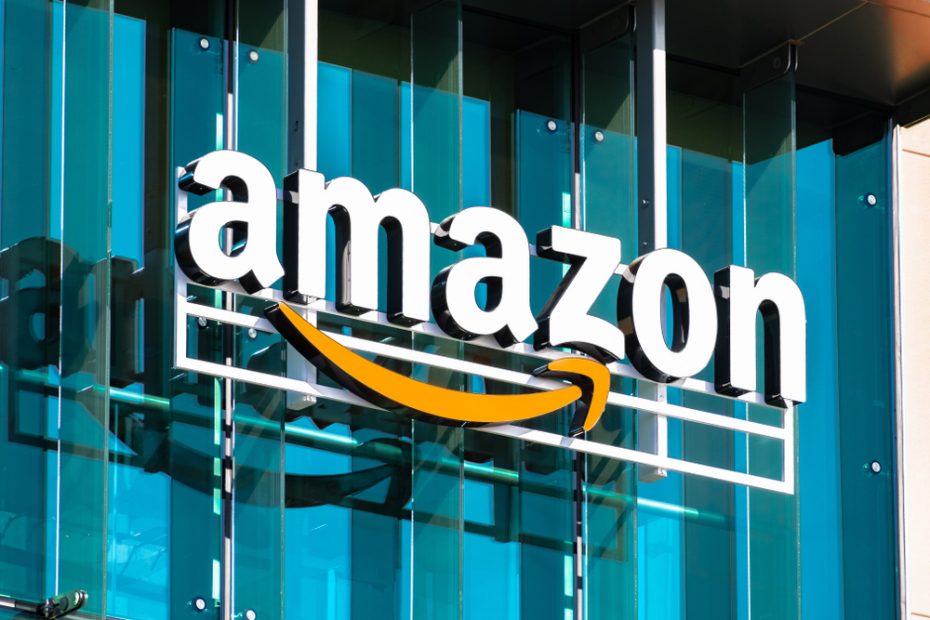 With America seemingly becoming more like cartel-land Mexico as a hitman attempted to kill a judge, Supreme Court Justice Brett Kavanaugh, in a wild attempt to turn the Supreme Court away from getting rid of the Roe and Casey precedent and returning the abortion issue to the states, is Mexico turning into once calm and peaceful America?

No; it’s still Mexico. Such was clear when the trial of Juan Carlos Garcia, the former CEO of Amazon Mexico, began, with a Mexican hitman testifying that Garcia had paid him and another hitman $9,000 to kill his estranged wife in 2019.

The former CEO, currently running from the law, also acted like quite the corporate manager, even offering the pair of sicarios a $2,500 bonus if they managed to kill Abril Pérez Sagaón, his wife, before the next hearing in the lawsuit she had filed against him. One wonders if future management books will use that as an example of incentives and results-oriented management.

Sadly, the hitmen succeeded in their killing of Perez; the former CEO’s wife, who had a restraining order on him at the time, was killed outside an airport by a man on a motorcycle, shot in the neck and head, as the New York Post reported at the time.

She had flown into Mexico City for the aforementioned hearing that Garcia allegedly wanted to stop her from appearing in, so the sicarios might have gotten their bonus too, though that was not reported on.

Pérez — who had a restraining order against her husband — accused the former executive of attempted murder earlier this year, claiming he beat her with a baseball bat while she was asleep, the outlet reported.

He was taken into custody for the incident but released last month when the judge downgraded the charge to domestic violence, according to the report.

The mother of three had been in Mexico City for a court hearing and was headed to the airport to leave when she was killed on Monday — and her family believes that her estranged husband arranged the assassination.

“He has enough money to hire a hitman,” a relative told El Pais. “We have no doubt that it was him.”

Those relatives were apparently right, as the now underway trial is showing.

Garcia, however, remains on the lam and has not been found by police, though Interpol has issued a warrant for his arrest in 190 countries. Though it’s not known where he is currently hiding, a more recent New York Post report claims that he entered the US on foot following the murder and from there penned a letter proclaiming his innocence, a letter he sent to the mayor of Mexico City.

Whether he is still suspected of being in the US is unclear, though the warrant for his arrest in 190 countries suggests that Interpol is unsure of even what region he might be hiding out in.