WATCH: Someone Created a Video of Trump’s Predictions of Biden and It’s Hilarious 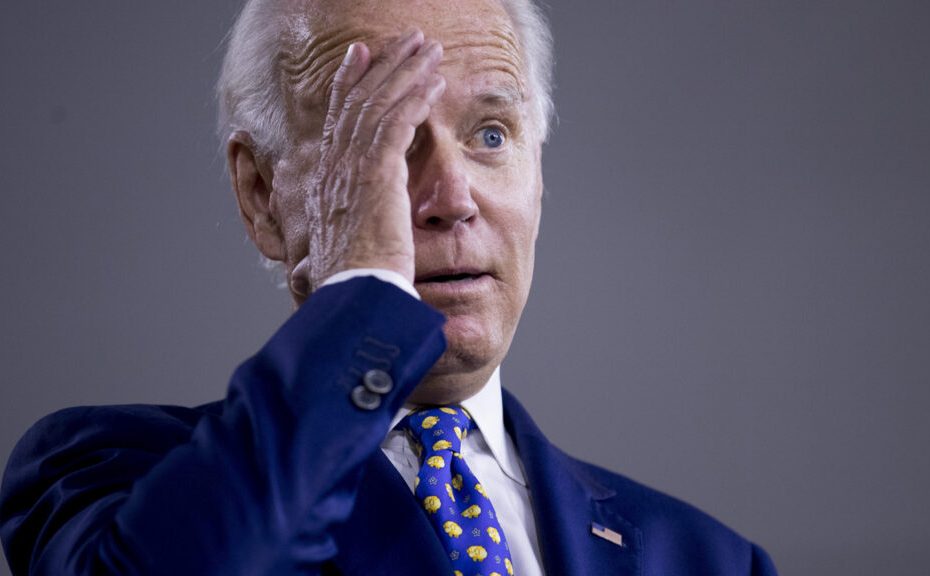 Donald Trump spoke more truths about the corrupt political machine than any American president in history. Rather than contribute to the corruption, he called it out and attempted to remedy it.

For his efforts, he was ridiculed by the stupid masses that prefer tyranny over freedom and was targeted by the Deep State for ouster.

One video perfectly shows how obvious our current problems are and where they come from. No one should be surprised that we are facing a cataclysmic economic downtown, runaway inflation, nor that we are once more mired in an endless and expensive foreign way. Trump saw these coming miles away, as did the patriots who voted for him.

Hat tip to whoever put these clips together:

“They hate American energy and Joe Biden will shut it all down. He’s going to!”

“If Biden’s elected, he will wipe out your energy industry.”

“Flood your communities with criminal aliens, drugs, and crime while they live behind beautiful gated compounds.”

“They try to take away your guns – second amendment – they want to take it away while they enioy private security that’s fully armed.”

“You want to use the word recession or depression?”

On one hand, it was so refreshing to have a President just call it like it was and be a straight shooter. He didn’t hide behind political speak or vague promises. He spoke freely and honestly – and was amazingly almost always correct.

On the other hand, it’s not like this is hard to see. We all knew Biden and the Democrats were hellbent on destroying our country. They hate America, individualism, and freedom. They would much rather see a state-centered world where the bureaucratic elite controls the rest of us.

For his efforts of trying to rescue America, Trump and his supporters have been branded as racist traitors. Reassuringly, the public at large isn’t buying it anymore and evidenced by recent polling in response to the Soviet show trials featuring nine Democrats in the House Select Committee.

One such poll from Issues and Insights noted that:

“Fewer than half of all Americans are convinced that the Democrats’ Jan. 6 Commission is making an honest attempt at discovering the truth about the mostly peaceful political demonstrations that took place on Capitol Hill that day, the latest data from the I&I/TIPP Poll show.

Some 44% of Americans said they were either “very confident” (21%) in the committee’s investigation or “somewhat confident” (23%) that the Democrat-dominated Jan. 6 Commission “will make a genuine effort to uncover the truth.”

Add to this the fact that viewership for this spectacle is likely limited to people already convinced Trump is guilty, and this thing, rather than moving the needle in the desired direction, is just turning more people off.