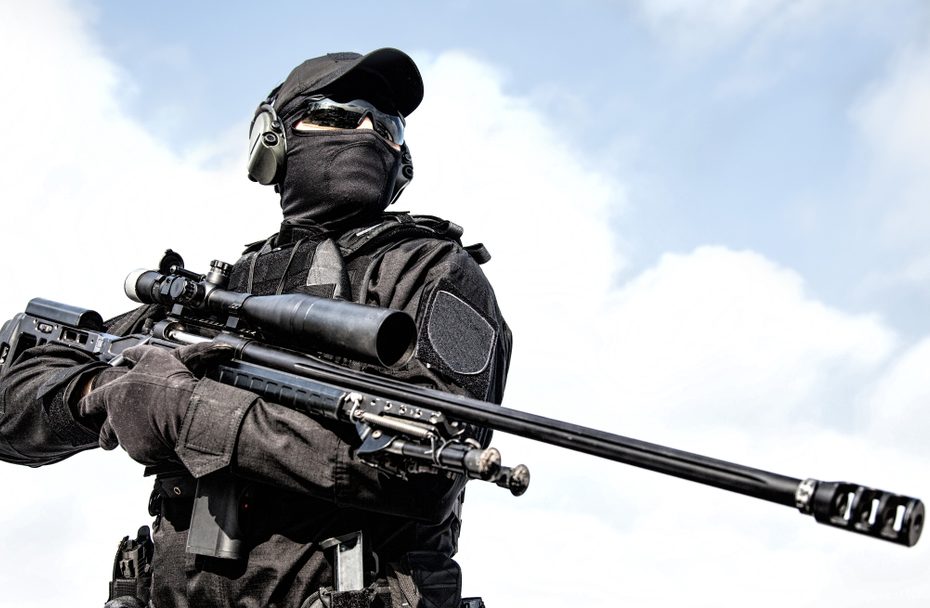 Incredible footage from a February incident involving a police sniper, an armed criminal on the run, and a baby being held hostage has just emerged. In it, the video itself is inspiring and somewhat nerve-soothing after the horrific police response to Uvalde, the talent, professionalism, and decisiveness of a police department and particularly a police sniper are put on full display as the sniper takes out the criminal.

ICYMI: I obtained the body camera video from a hostage situation in southern Utah where a man was holding a gun to a baby’s head. This was the second time in 7 years that the Oscar Alcantara was involved in a hostage standoff. https://t.co/gtPBIEglTE @KUTV2News @sgcitypoliceut pic.twitter.com/ifbwGqitTf

KUTV obtained the footage from the February incident and, reporting on it, noted that:

Police have released body camera video from a pursuit and hostage standoff that began in St. George and ended in the desert of northwestern Arizona earlier this year.

The incident ended when a police sniper shot the suspect, Oscar Alcantara, 30, while he was holding a baby he had allegedly kidnapped.

It is the original KUTV article on the event, however, that gives the best explanation about what happened on that fateful February day and what the police sniper was required to do in order to terminate the threat and save the baby.

According to that report, the incident started when Washington City Police Department officers in Arizona were attempting to make contact with a disorderly conduct suspect and, while trying to make that contact, a firearm was brandished.

Detectives were then apparently sent to deal with the issue and, as they arrived, the suspect fled in an SUV.

A woman then bolted from the SUV and, according to the report, told the officers that the man within the back seat of the SUV with her baby boy and a gun. The suspect then hopped into the driver’s seat and fled and the officers, due to the nature of the threat to the baby, pursued him.

The high-speed chase took about 40 miles and the police and suspect ended up in a field on the side of the highway along the Utah border with Arizona, taking the child as a hostage and pointing the gun at the baby, threatening to kill him.

Police tried to convince the suspect to surrender peacefully but, for whatever reason, the suspect refused and, as the body camera footage shows, a police sniper fired and killed the suspect, thus ending the threat and potentially saving the baby from being shot.

In the stressful video, the stakes are made clear to the sniper, as you can hear during it. One officer, talking about the situation, stresses that they literally only had one shot, saying “We’ve only got one shot at this!”

Despite those high stakes, the sniper, a master of his craft, fired on the suspect, who was holding the baby at the time that the shot was taken and fortunately hit him. An officer rushing toward the fallen suspect and baby can then be heard yelling “I got child, I got child, come here baby.”

.Fortunately, the child was unharmed during the incident and the threat was ended for good.