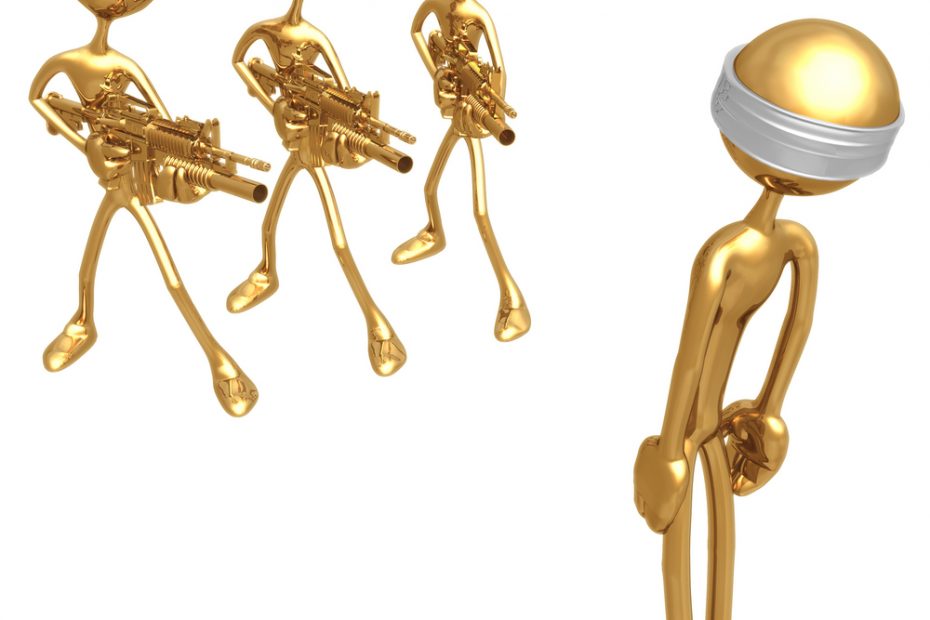 It would be difficult to blame someone for assuming that the phenomenon known as Trump Derangement Syndrome had calmed down. It was a bizarre affliction, to begin with, after all, with leftists losing their minds every time candidate and former President Donald Trump offered a conflicting opinion or mildly offensive tweet. Additionally, Mr. Trump has been out of office for almost seventeen months now, and aside from his recent flurry of endorsements for various candidates in primary elections across the country, he has been relatively quiet… by Trump standards.

Yet, such an assumption would be incorrect; wildly incorrect, in fact.

The infatuation with Mr. Trump continues on Capitol Hill, as evidenced by the ongoing House Select Committee on January 6th, but then again, no one has been watching those hearings. Leftwing media outlets continue with their anti-Trump obsession, and as evidence, we could cite the fact that as of yesterday afternoon, five of the top stories on CNN’s homepage were focused on the former president, including their top story. But again, Americans have turned off CNN in droves as well.

The clearest illustration that TDS is alive and well in the leftwing American’s psyche, however, can be found in our daily interactions on social media, where the mere mention of Trump is enough to make some lefty’s head explode. And yesterday morning on C-SPAN, two separate callers into the network gave us some insight into the ongoing irrationality.

“C-SPAN rushed to hang up on two callers within minutes on Monday morning after both seemingly made calls for executions over the January 6 Capitol riot.”

The first caller, identified as ‘Robert,’ offered this opinion regarding potential witnesses opting out of the opportunity:

“’They’re scared as heck because they know it was sedition,’ the caller said. ‘And they don’t want to be hung as our first president would [do with seditionists] … he’d line them up and put them in a firing squad’… the caller got out before his call was dumped.”

But it was the second caller, only minutes later, who took the sentiment to a whole new level:

“A caller identifying as Aaron, an Independent from northern Virginia, asked why traitors were not being killed like they would be during a crisis like ‘the Cold War’ — mentioning the deaths of Cold War-era spies the Rosenbergs — even managing to ask, ‘why can’t we kill Trump?’ before the call was quickly dropped.”

As we consider the continuing instability regarding Trump with so many on the left, let’s also ponder if the scenario had been reversed. What if someone had called in to suggest the execution of Barack Obama? Would our friends on the left merely shake their heads as they’re doing today regarding this incident, and chalk up the episode to some not-so-intelligent outlier? Or would they be running around their newsrooms with their hair on fire, calling everyone who doesn’t vote for Democrats a racist, and lamenting the relentless ‘threats to our Democracy?’

In reality, what yesterday’s callers into C-SPAN showed, along with the subsequent non-reaction, is the left’s willingness to dismiss open threats of violence against non-leftists as unserious and overblown, while simultaneously hyping even the most harmless infractions from anyone right-of-center as potentially catastrophic. And as we’ve seen with their ignoring of the recent assassination attempt of Supreme Court Justice Brett Kavanaugh, they really don’t have a problem with political violence, provided such violence is directed at people with whom they disagree.