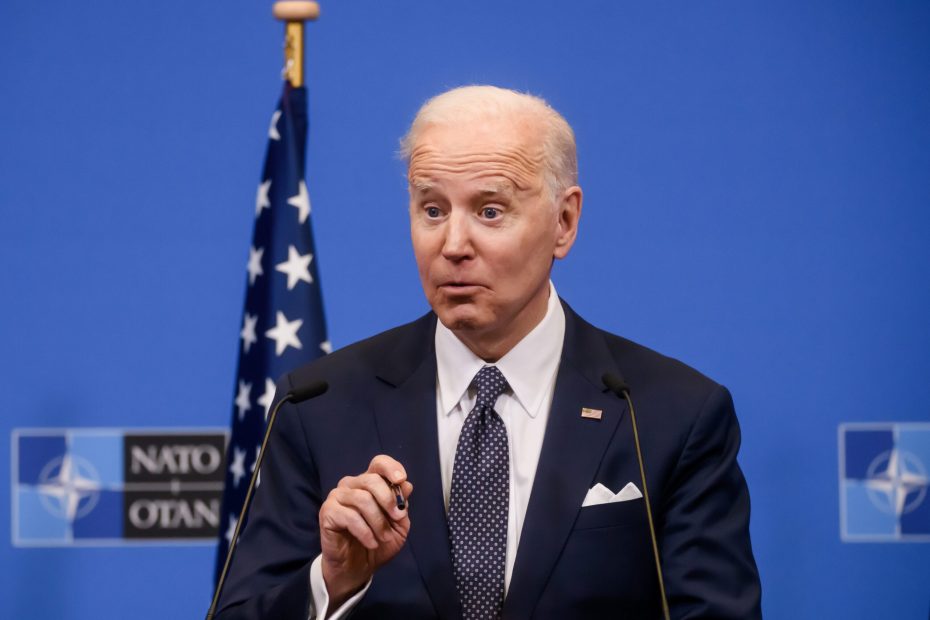 During the 2016 presidential campaign, I can remember speaking with hundreds of millennials, from China, India, and the United States, working in Silicon Valley, who all shared their concerns about the ages of those who were running, Hillary Clinton and former President Donald J.Trump.

In addition, some told me they believed the aging baby boomers and Gen X, their parents’ ages, were the problem, and that when they could finally get in power, they would fix the world’s problems.

On Monday, Axios, whose target market is the same demographic that I spoke with, raised concerns about President Joe Biden’s 2024 political viability due to his age and stamina.

Biden faces record-low approval ratings as Americans struggle with staggering inflation, and every time they fill up at the pump.

It followed an alarming article, for progressives, in the New York Times, which revealed that Democrats are worried about the declining 79 years old Joe Biden returning to the campaign trail due to old age.

In addition, Biden’s base is lacking excitement, as Joe’s failing track record in racking up losses.

Axios reported that “Democrats now are privately debating whether Biden, already the oldest president, will be fit to run for reelection.”

“The definition of gerontocracy: rule by elders specifically: a form of social organization in which a group of old men or a council of elders dominates or exercises control”

Axios Article author, Mike Allen, seemed to agree with the Times that Biden is not fit for another four years as president.

Quoting David Axelrod from the Times article, Biden would be nearly 90 years old at the end of his second term.

“The presidency is a monstrously taxing job and the stark reality is the president would be closer to 90 than 80 at the end of a second term, and that would be a major issue,” Axelrod said.

But according to Axios, sources close to Biden pushed back against fears surrounding his old age by claiming the president is the only Democrat who can defeat a potential Donald Trump campaign in 2024.

“People close to the president tell Axios that voters’ qualms about age will be obviated by Biden being the only candidate who has beaten Trump,” Axios wrote. “But Axios’ conversations show Biden confidants are acutely aware of the issue and deeply worried about its power in a re-election race.”

“There are doubts he will follow through on his plans because of his age — Biden would be 81 in November 2024 — and because of the brutal political headwinds he and his party are now facing,” a Hill article read in early June. “Biden’s approval ratings have sunk to the mid-30s in some polls.”

In spite of all the complaining, the Democratic party lost with Hillary then turned around and elected a declining 78 years old, four-decade politician, Joe Biden.

My guess is, that the left will run with another senior citizen in 2024.