Dumb Rapper Lives Out His Song And Gets Busted 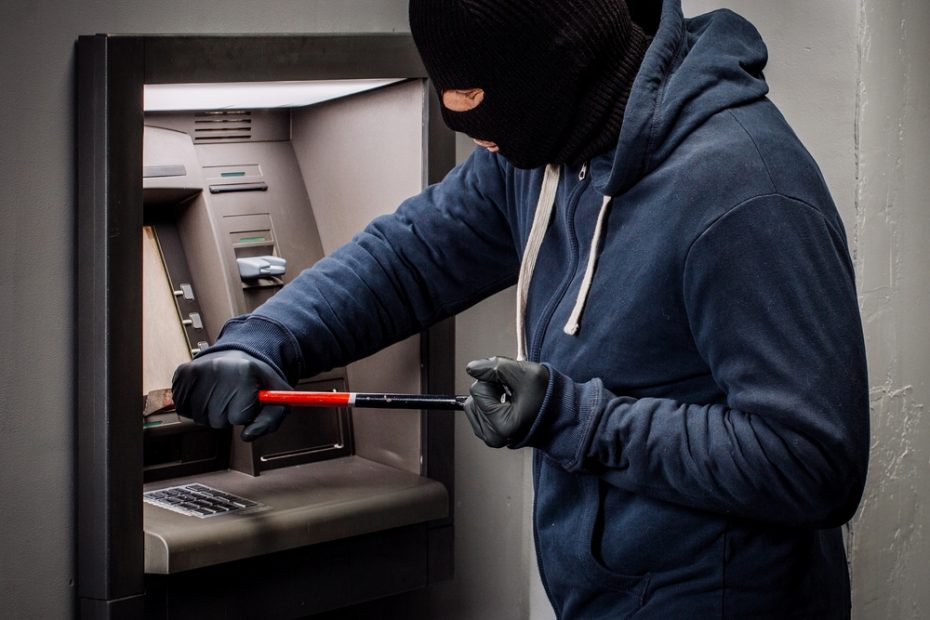 When committing a certain crime, what is one of the worst things you could do, assuming you don’t want to get caught?

If you answered “release a song in which you talk about committing that very crime”, then you win, as that’s exactly what rapper “213 Jugg God”, a Texas rapper with a handful of fans did, and, unsurprisingly, he was arrested for that crime, albeit in Tennessee rather than Texas.

According to the New York Post, which reported on the crime, Ladesion Riley, who goes by the name “213 Jugg God”, was one of four people arrested for robbing an ATM in Nashville, TN after he and the others held up an ATM technician and stole money from the cash machine.

The local police, describing the crime, what happened, and why the FBI got involved in dealing with the four fools, released a press release saying:

Four Texans who are alleged to have carried out a plot to rob an ATM technician as he serviced a Bank of America machine at 645 Thompson Lane at 10:40 a.m. today are in custody due to the outstanding work of Nashville Police Department detectives, helicopter crews from the Police Department and Tennessee Highway Patrol, the Federal Bureau of Investigation’s Violent Crimes Task Force, and Dickson Police.

Arrested in Dickson this afternoon just after checking out of a motel there are Darius Dugas, 27, Sashondre Dugas, 32, Christopher Alton, 27, and Ladesion Riley, 30. All are from Houston, Texas.

This morning, two of the defendants approached the victim from behind and told him to not do anything stupid and hand over the money. Detectives were able to determine that one of the getaway vehicles, a Hyundai Elantra, had been rented from Hertz. Using information provided from Hertz, detectives, with the assistance of aviation units, discovered the Hyundai and a maroon Jeep that accompanied it parked at the Motel 6 in Dickson. Detectives watched as what appeared to be cash was loaded into the Jeep. When the Dugas couple and Riley pulled away from the motel in the Jeep, and as Alton drove away in the Hyundai, Dickson Police moved in with the assistance of the Nashville Police Department and the Federal Bureau of Investigation. The vehicles pulled over and the four were taken into custody without incident. Cash was recovered.

The four are being charged federally. The Federal Bureau of Investigation is investigating whether they committed similar robberies elsewhere.

In America, one is innocent until proven guilty, but Riley will likely face an uphill battle in the fight to prove his innocence, as he recently released a song in which he brags about robbing ATMs, something the Houston police made fun of him for, saying:

“IRONY: When you make a rap song called “Make It Home”, about bank jugging and hitting atm’s out of state, and then don’t make it home to Houston…”

Oh, and “213 Jugg God” was out on bond at the time of the robbery and arrest, so he’s probably not going to “Make It Home” for quite a while unless those soft-on-crime Soros DAs and prosecutors get involved.