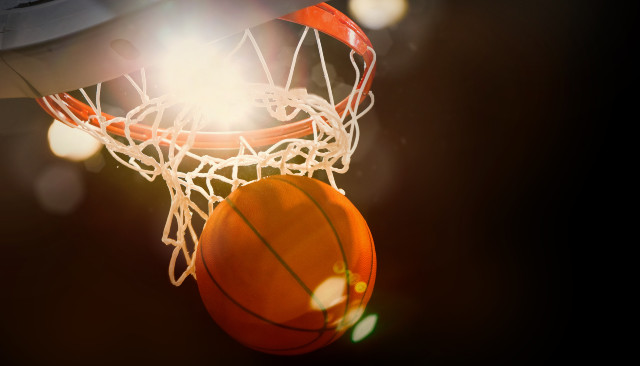 When people think about professional athletes, they tend to think that since they earn millions a year to play a game most play every day for free, they are made for the rest of their lives, never having to worry about paying the bills again.

Unfortunately, a recent video of former NBA star Delonte West begging on the streets proves that wealth can disappear in the blink of an eye. Being a pro-athlete is not a guarantee of lifelong success, folks.

According to a report from The Daily Caller, West has had serious struggles in his life off the court, however, it seemed as if he might finally be getting back on track after billionaire Mark Cuban helped him get into a rehab program.

But the former guard for the Dallas Mavericks looks to have regressed once gain, allegedly being caught on video begging on the streets of Virginia.

Delonte West on Richmond highway in Virginia 2 days ago. What happened so quick? A few months ago I thought they were trying to get him into the Big3 league pic.twitter.com/YwcMGrpwwQ

Delonte West spotted back in the streets.

Hope he’s able to get back on his feet.

“This is incredibly sad, and there’s no other way to put it. Actually, it’s beyond sad. West struggled for years after his basketball career came to an end, but it finally looked like he had his life turned around,” David Hookstead of the Daily Caller wrote.

According to Hookstead, West was even trying to play basketball again, despite having taken years away from the sport.

“However, it appears that he hit another major rut in his life, and that might be putting it nicely. I’m not a mental health expert at all, but I think it’s safe to say given what we’ve seen over the past several years that West has some problems that need to be addressed,” the Daily Caller wrote.

It’s tragic to see someone who had such amazing opportunities that other people could only dream about throwing it all away on drugs. Addiction is no joke, and we all know it’s hard to kick the habit.

But this man needs some serious help. Here’s to hoping he puts some effort into getting it and sticking to the program this time.