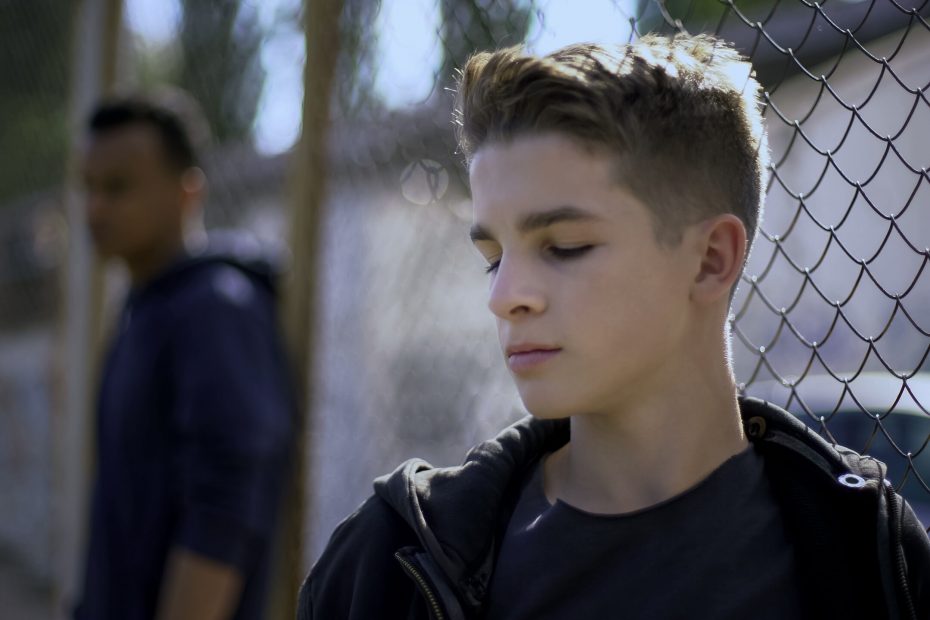 In the midst of all the noise and political stories filling up the news cycle, human interest, and life-changing stories really stand out to me.

In Flordia last year, a restaurant manager got ready and went to work, just another day for her in the heavy service-oriented business.

What she and a young boy heading to the restaurant did not know, was things were going to dramatically turn for the good, because she cared to do something.

In 2021, Flaviane Carvalho, a manager at Mrs. Potato Restaurant in Orlando, Florida, and mother of two children was waitressing a table for Timothy Lee Wilson and his family on New Year’s Day when she noticed the man had not ordered any food for an 11-year-old boy at the table, FOX 35 of Orlando reported.

Wilson, the boy’s stepfather, when asked told Carvalho that the child would not be ordering anything, but would eat at home. His answer did not divert her concerns especially after she noticed cuts and bruises on the boy’s face and arms.

In a split second, she had to make a decision, do I intervene, possibly risk my career, or should I stay out of the family’s apparent dysfunctional issues.

“I could see he had a big scratch between his eyebrows,” Carvalho later told FOX 35. “Couple of minutes later, I saw a bruise on the side of his eye. So I felt there was something really wrong.”

Without alerting the boy’s parents, Carvalho gained the boy’s attention, passing him a secret note, and asking if he needed help. The boy nodded in the affirmative and Carvalho called the police.

“I am relieved knowing that the abuser is paying for his crimes and the boy has a better chance in life,” Carvalho told WESH 2 News.

The boy’s mother, Kristen Swann, was charged with two counts of child neglect after she told police she knew about the abuse and did not intervene, officials said.

“Justice was served,” Carvalho said after the verdict was announced, WESH reported. “Now he [the victim] is healthy. He’s being loved. It’s clear on his face and the way he’s acting that he’s much better now.” Police described what the child had gone through as “torture,” FOX 35 reported.

“Seeing what that 11-year-old had to go through, it shocks your soul,” police said.

“I was used like a tool from God to help him,” Carvalho told WESH. “We need to pay attention for the ones that are in need, and step forward to do something to change the situation.”

“The little boy was so brave. He not only saved himself, he saved his little sister by standing up to this man,” Carvalho told DailyMailTV. “I am so proud of him. He is the hero.”

Carvalho testified to the abuse at the trial and was credited with saving the boy’s life.

“We probably would’ve been talking about a potential homicide investigation if she had not intervened when she did,” Orlando Police Chief Orlando Rolon said, per WESH.

Now that the monster and accomplice, their mother, are incarcerated, these children hopefully find a lot of support from family members and others in the community.