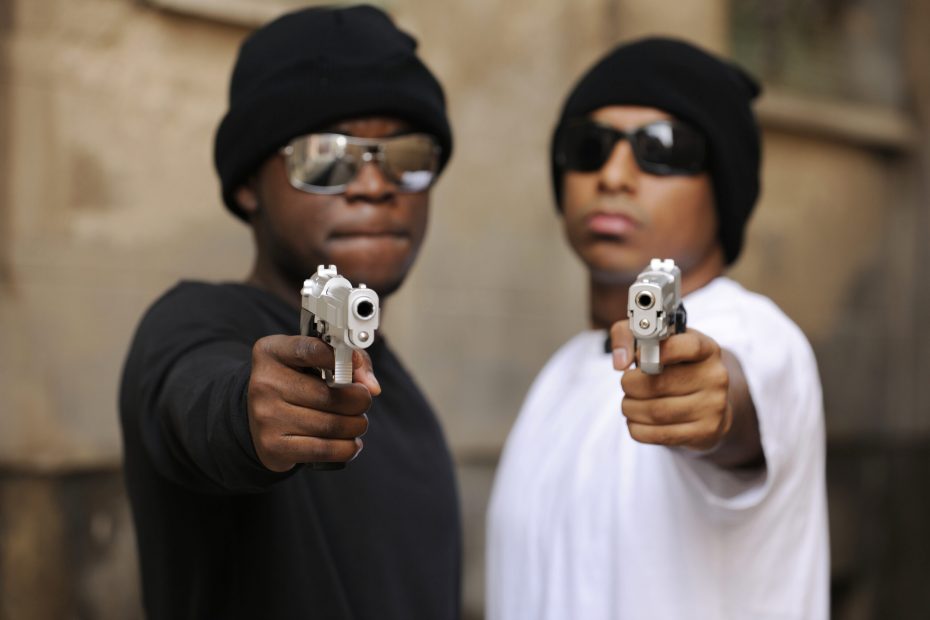 Does gun control work at its supposed goal of preventing violent crime from occurring? Not according to gun rights activist Lucretia Hughes, who used the story of her murdered son to expose the failures of gun control and bash those that claim that restricting our right to keep and bear arms will somehow make us safer.

Speaking on that and telling the story of how her son was shot point-blank in the head, Hughes said:

“My son’s death resulted from a criminal with an evil heart and a justice system failing to hold him accountable for laws he had already broken.

“You see, a convicted felon killed him with an illegally obtained gun. Gun control lobbyists and politicians claim their policies will save lives and reduce violence. Well, these policies did not protect my son.”

Now that’s a brilliant way of exposing the failures of gun control; all it does is empower felons and make law-abiding citizens vulnerable to their depredations, not that leftists care.

That story came during Hughes’ testimony before House Oversight Committee, during which she also attacked the idea that Americans should rely on the government to save them and exposed the insanity of defunding the police while disarming citizens, saying:

“How about letting me defend myself against evil? Do you think I’m not capable or trustworthy to handle firearms?

“You who call for more gun control are the same ones that call to defund the police. Who is supposed to protect me? We must prepare to be our own first responders to protect ourselves and our loved ones….I don’t need the government to save me.”

“Despite living with the heartache of the loss of my son daily, I believe that it is our God-given right to defend ourselves from acts of violence. Taking away my rights and the rights of law-abiding citizens will not bring [my son] Emannuel back, but it will embolden criminals. We all want the same thing. To be safe.

Meanwhile, leftists in Canada are going even further than their leftists peers in America, taking steps to effectively ban handguns and demolish the right of Canadians to defend themselves.

Speaking on that, Prime Minister Justin Trudeau attacked the right to self defense recently, saying:

“There are debates, and we have a culture where the difference is, guns can be used for hunting or for sport-shooting in Canada, and there are lots of gun owners, and they’re mostly law-respecting and law abiding, but you can’t use a gun for self-protection in Canada. That’s not a right that you have in the Constitution or anywhere else.“

President Biden, meanwhile, has dramatically ramped up what gun control ideas are being pushed in America, saying in a recent speech that:

We need to ban assault weapons and high-capacity magazines. And if we can’t ban assault weapons, then we should raise the age to purchase them from 18 to 21. Strengthen background checks. Enact safe storage laws and red-flag laws. Repeal the immunity that protects gun manufacturers from liability. Address the mental health crisis deepening the trauma of gun violence and as a consequence of that violence.

These are rational, commonsense measures. And here’s what it all means. It all means this: We should reinstate the assault weapons ban and high-capacity magazines that we passed in 1994 with bipartisan support in Congress and the support of law enforcement. Nine categories of semi-automatic weapons were included in that ban, like AK-47s and AR-15s.

Gun rights are under attack in the West. Fortunately, there are still a brave few like Ms. Hughes that are willing to publically push back.