Of Course: GOP RINOs Side with Dems, Go Along With Red Flag Laws, Other New Gun Control Rules 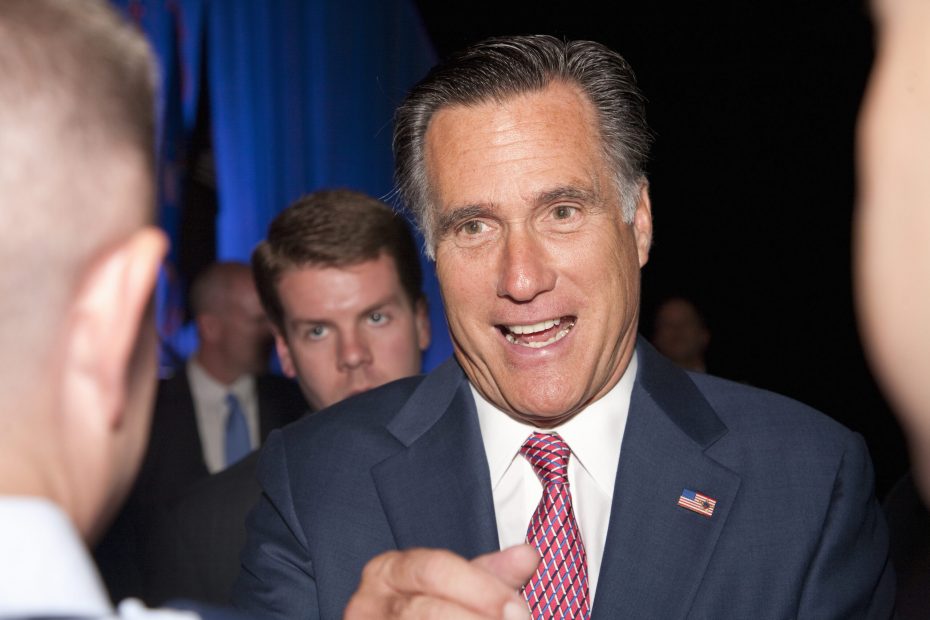 What would a modern political squabble be without weak-kneed and spineless Republicans backing down to the demands of the left and plucking defeat from the jaws of victory? Under Mitch McConnell’s “leadership”, such has been the case time and time again.

And now, on the issue of gun control, such is what happened, with the “bipartisan” gang of tyrants-10 supposed Republicans and 10 leftists- striking a “deal” on gun control that only erodes the right of Americans to keep and bear arms.

Senator Christ Murphy, a Democrat from Connecticut, announced that deal in a thread on Twitter, saying:

🚨NEWS: We have a deal. Today a bipartisan group of 20 Senators (10 D and 10 R) is announcing a breakthrough agreement on gun violence – the first in 30 years – that will save lives.

I think you’ll be surprised at the scope of our framework.

1/ Here’s what it includes:

2/ Major funding to help states pass and implement crisis intervention orders (red flag laws) that will allow law enforcement to temporarily take dangerous weapons away from people who pose a danger to others or themselves.

3/ Billions in new funding for mental health and school safety, including money for the national build out of community mental health clinics.

4/ Close the “boyfriend loophole”, so that no domestic abuser – a spouse OR a serious dating partner – can buy a gun if they are convicted of abuse against their partner.

5/ First ever federal law against gun trafficking and straw purchasing. This will be a difference making tool to stop the flow of illegal guns into cities.

6/ Enhanced background check for under 21 gun buyers and a short pause to conduct the check. Young buyers can get the gun only after the enhanced check is completed.

7/ Clarification of the laws regarding who needs to register as a licensed gun dealer, to make sure all truly commercial sellers are doing background checks.

8/ Will this bill do everything we need to end our nation’s gun violence epidemic? No. But it’s real, meaningful progress. And it breaks a 30 year log jam, demonstrating that Democrats and Republicans can work together in a way that truly saves lives.

So now the government can take guns away from people with red flag laws (just wait until they start calling dissidents “a danger to others or themselves”) and Americans who can be drafted can’t buy a firearm without undergoing a yet more rigorous background check and will have to wait a certain amount of time before receiving the weapon that they have bought and are legally allowed to own.

The GOP turncoats involved in creating the red flag laws and restricting the right to keep and bear arms of those who have to pay taxes and risk being drafted to fight the wars of the elites are Cornyn, Tillis, Blunt, Burr, Cassidy, Collins, Graham, Portman, Romney, Toomey. No surprise seeing Romeny and Collins on there.

The 20 Senators, announcing their plan, said “Families are scared, and it is our duty to come together and get something done that will help restore their sense of safety and security in their communities.”

“After an unrelenting wave of gun-related suicides and homicides, including mass shootings, the Senate is poised to act on commonsense reforms to protect Americans where they live, where they shop, and where they learn. We must move swiftly to advance this legislation because if a single life can be saved it is worth the effort.”

Biden reacted similarly, saying “Each day that passes, more children are killed in this country: the sooner it comes to my desk, the sooner I can sign it, and the sooner we can use these measures to save lives.”

So now you have those Republicans to thank for backing down as your God-given rights are ever more infringed upon by the state.