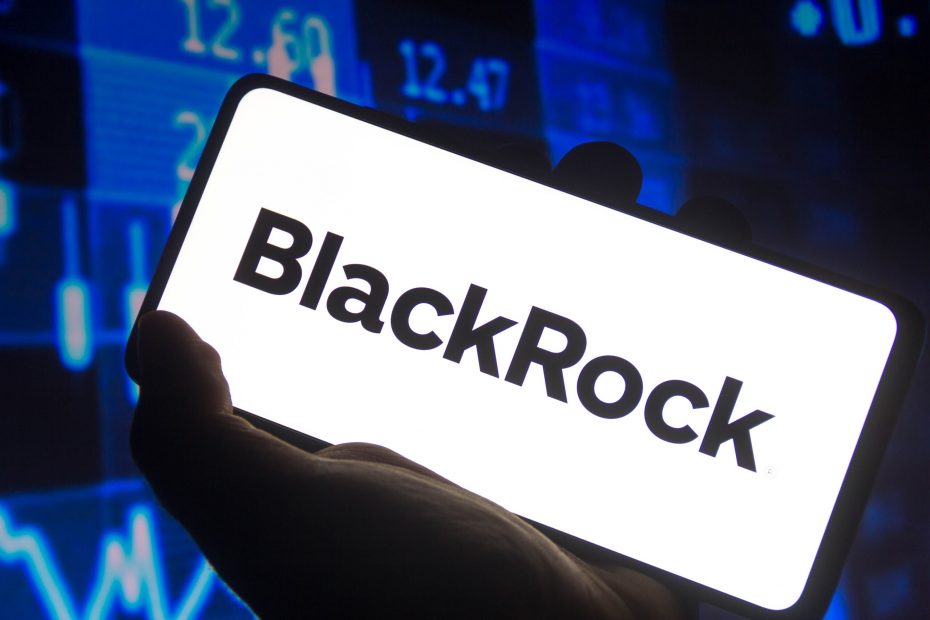 What would leftists be without rampant hypocrisy firmly showing their “rules for thee, not for me” attitude? Something other than the sort of leftists with which we on the right are used to dealing in America.

As such, the leftists running BlackRock have shown their leftist, hypocritical attitude better than ever with a recent investment in PetroChina, one of the top Chinese oil companies. Watch Vivek Ramaswamy, an entrepreneur and political commentator, discuss that here:

“One of the largest shareholders of PetroChina is none other than Blackrock. The firm is effectively saying ‘ESG for thee, China for me.’ That’s not just bad for geopolitics, it’s bad for the environment,” says @VivekGRamaswamy on #ESG. “This movement fails on every problem.” pic.twitter.com/ObU0aSNKgX

As you can hear him discuss in the video, BlackRock is one of the wokest of the woke investment firms, seemingly laser-focused on “ESG”, or environmental, social, and corporate governance-focused investing.

Yet, while it pushes those insane standards on Western companies and makes it harder than ever for American or Western European companies to perform well in the stock market if they produce fossil fuels, it’s happily investing in PetroChina, a company far worse for the environment than any in the West.

Or, as Ramaswamy puts it, “the firm is effectively saying ‘ESG for thee, China for me.’ That’s not just bad for geopolitics, it’s bad for the environment.”

This isn’t the first time that the outspoken entrepreneur has called out BlackRock for meddling in Western companies with its calls for ESG while simultaneously boosting the Red Chinese. He did so also in a February tweet, for example, saying:

BlackRock can’t be pro-ESG and pro-CCP.

Pick your 3-letter poison, but you can’t have both

Further, he more recently called out the wages of woke ESG standards of the sort pushed by BlackRock in a tweet attacking the oil cuts pushed by ESG disciples, saying:

If the CEOs of Exxon, Chevron, and Shell decided to cut gas production and prices then spiked, we’d call that an antitrust violation.

But when BlackRock and Vanguard pressure them to do the same thing, they celebrate that as “ESG.”

Funny how that works.

If the CEOs of Exxon, Chevron, and Shell decided to cut gas production and prices then spiked, we’d call that an antitrust violation.

But when BlackRock and Vanguard pressure them to do the same thing, they celebrate that as “ESG.”

Funny how that works. pic.twitter.com/HUWVofkx3j

Further, when speaking with Glenn Beck on the topic of wokeness, capitalism, and Red China, Vivek said:

But in China, it’s really, really important to watch for. Because they understand, that capitalism, all right? Is the Trojan horse, through which they win the great power struggle.

If Greece would have never defeated Troy militarily, China will never defeat the United States militarily. But they have recognized that the ESG link movement, creates an opportunity to turn our multi-national companies based here, into Trojan horses, to undermine our own agenda from within.

I’ll give you a very specific example[…]BlackRock. Okay? They take three seats. Three changed seats on the board of Exxon. Okay? And they tell Exxon that you need to cut oil production. They call that ESG-friendly. Let’s see what that’s done for gas prices here. Let’s see what it’s done for our reliance on foreign producers of oil, one year later. But put that to one side.

You think those projects are still going to happen? Or will they not happen? Whatever you think about climate change and carbon emission.

I’m sure you can guess. It’s the same guys, who wanted us to cut oil production in the United States. BlackRock.

Blackrock is acting like a woke company while really only behaving in a woke way toward American companies. When it comes to China, Blackrock is apparently all aboard the profitability bandwagon without a care in the world for the consequences for America or the Earth.