FBI Saves Ten Years’ Worth Of Trouble, Rounds Up Every Conservative Now 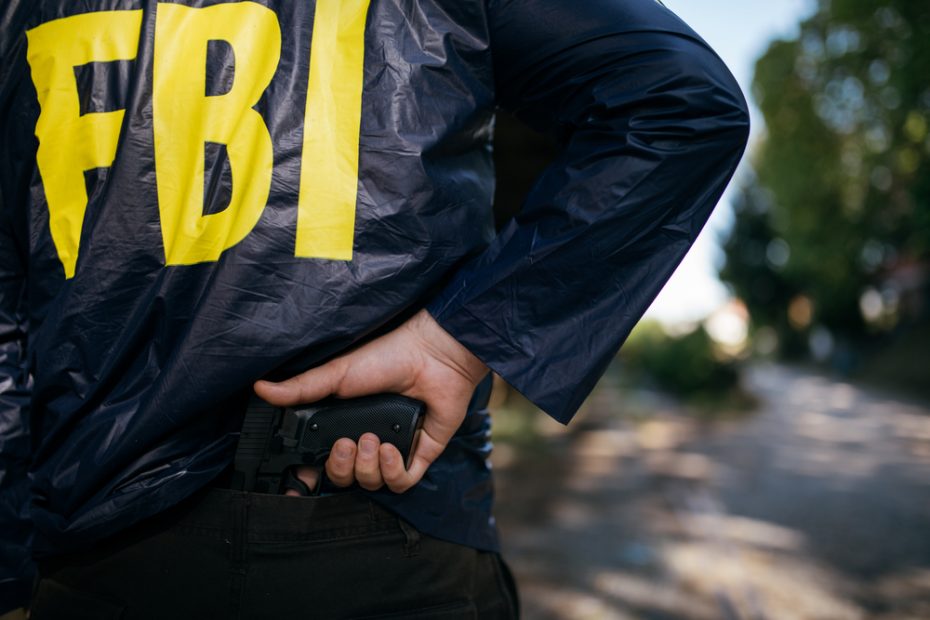 Fresh off a successfully televised, primetime event highlighting their false flag event at the U.S. Capitol, the Federal Bureau of Investigations launched Operation Time Saver by deploying local, state, and federal authorities to the homes of conservative Americans.

MSNBC’s Rachel Maddow opined: “This day will be remembered as the day we saved American freedom and democracy.”

And The New York Times editorialized the unprecedented detainment with a rather dull interpretation: “After eighteen months of grappling with the insurrection at the United States Capitol, the threat has once and for all been exterminated.”

Speaking in front of the White House Press Corps, naturally absent Peter Doocy, Karine Jean-Pierre lamented that so many Americans had refused to go along to get along.

“Look, what we are talking about here is really the necessary, but unfortunate, reality, that in order to preserve democracy we had to suspend natural and Constitutional rights. Had we allowed individuals to say things that we deem dis-, mis-, and mal-information, our fragile democracy was at risk of falling apart.”

Speaking on anonymity, insiders say the frog in boiling water metaphor grew tiring for Deep State officials, who have been keeping Americans over a low flame for some time without seeing much of a response. After initiating endless foreign wars, stealing from Social Security, bailing out gigantic corporations, implementing unscientific and wholly unconstitutional Covid measures, and stealing a presidential election, it felt burdensome to continue incrementally robbing people of fundamental rights.

“Better to rip off the Band-Aid than waste anyone else’s time,” said one official.

The catalyst for the grand-scale arrests came on the heels of the House Select Committee’s televised spectacle that portrayed the F.B.I.-choreographed events of January 6th as a seditious rebellion instigated by Donald Trump and his vast array of supporters. Chairman Benie Thompson labeled everyone opposed to the official narrative as a domestic enemy; from there, it just made sense to get them.

The same official also commented on that. “We have officially designated these homegrown terrorists as domestic enemies. It’d be foolish to let them just roam in society. What are we going to do, let them get suckered into their next revolt?”

Hailey Sanibel fiercely loves freedom. She is a contributing author at The Liberty Leader and writes regularly at The Blue State Conservative.