Whoopi Goldberg Says Whose To Blame For Assassination Attempt On Kavanaugh 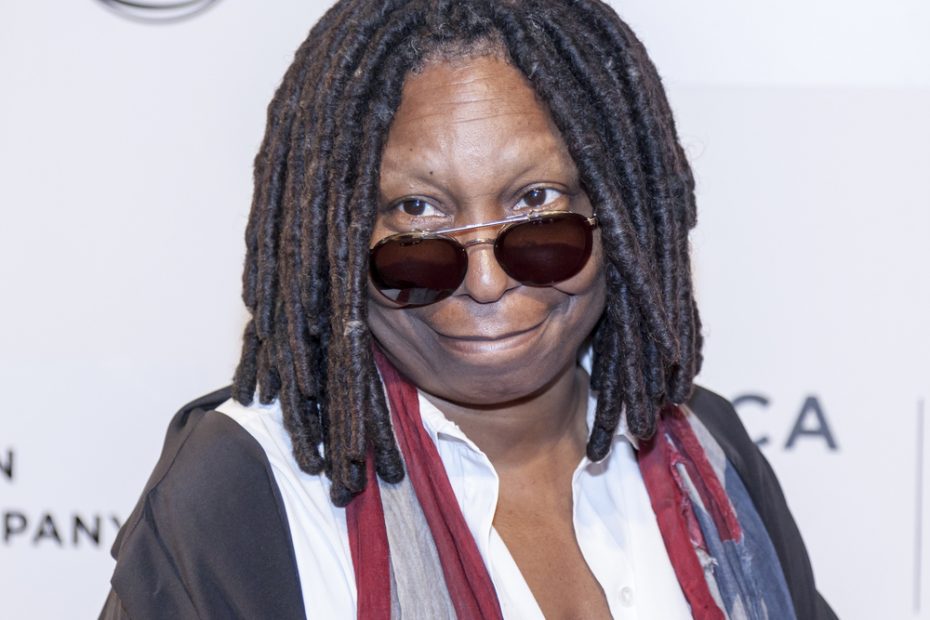 Every time “The View” co-host Whoopi Goldberg opens her mouth and words roll on out into the atmosphere, all those who are subjected to the sound of her voice and the idiotic drivel of her thoughts drops ten IQ points and develops a nervous twitch in their left eye.

Which is exactly what happened to me when I heard Goldberg discuss who she thinks is to blame for the assassination attempt on Supreme Court Justice Brett Kavanaugh this week. According to her, it’s the fault of “both sides.”

Goldberg, with a straight face, is saying that conservatives deserve a share of the responsibility for what almost happened to a sitting Supreme Court justice? How?

According to a report published by The Daily Caller, “The panel played footage of Senate Majority Chuck Schumer saying Justices Kavanaugh and Neil Gorsuch have ‘released the whirlwind’ and will ‘pay the price’ during a 2020 address to the Center for Reproductive Rights. Goldberg said ‘both sides’ of the political aisle are guilty of using rhetoric that can lead to grave consequences.”

“In this climate, don’t we all have to take a beat and really pay attention from both sides? Because we both are guilty of it,” Goldberg said during the show. “Both sides are guilty of doing this, of speaking and then some crazy stuff happens and you’re reminded that there’s folks out there who are listening to what you say and there are consequences to what you say and you should be more careful.”

Now, she did sprinkle just a tiny bit of truth in there. There are all kinds of people out in the world, on both the right and left, who are a bit, shall we say, “wonky” in the brain box? And these individuals might hear something said and run sideways with it and do something vile, wicked, and incredibly stupid.

However, that doesn’t mean we start silencing speech and canceling people for saying outrageous, controversial things.

“Nicholas Roske was arrested and charged with attempted murder after he allegedly carried at least one firearm and burglary tools on the street of Kavanaugh’s residence in Montgomery County, Maryland, at 1:50 a.m. Wednesday. He reportedly admitted to authorities that he intended to kill the justice,” the Daily Caller reported.

Show co-host Anna Navarro, later in the program, said that lawmakers will call for new bills to be passed when it comes to justices coming under attack, but when kids are victims of school shootings, they just get “thoughts and prayers.”

One thing is for sure. A lot of people have been conditioned by the anonymity of the Internet and social media to forget that a living, breathing human being is on the other side of the computer when you’re leaving nasty comments. What good comes out of getting mad at each other in such vile, drastic ways?

What do y’all think? Is Whoopi right?