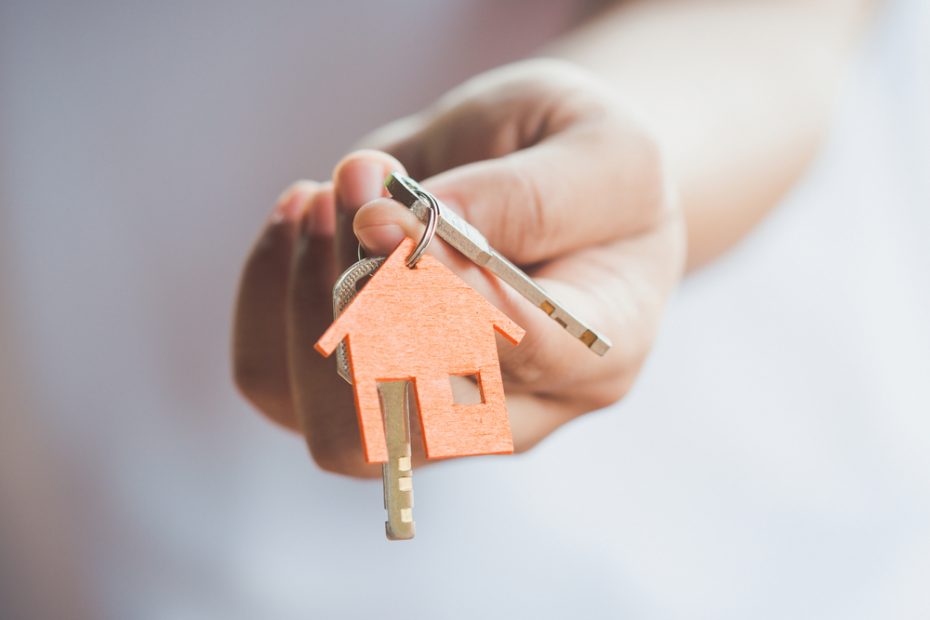 For residents within the city limits of Portland, Maine, housing just became more expensive. More accurately stated, owning a house just became a lot more expensive. Living in a home as an illegal alien asylum seeker will be free, courtesy of leftist dementia having infected the city council.

In a vote on June 6th, Portland residents learned that they’d be paying an additional 4.8% on their property tax bill so that federally-placed asylum seekers could remain and live in their crumbling city free of charge.

Nobody asked for them, the Feds put them there, the stated law that the United States won’t accept “public charges” was ignored, and here are the local residents of just one of countless municipalities across the nation footing the bill for people that can afford to pay airfare and smuggling fees from halfway across the world.

WGME, a local news station reporting on the taxpayer burden, broke down the math for readers:

In total, the property tax theft, which once more reminds us that you never truly own a house and that you rent in perpetuity from the government, is expected to raise $9 million from people that can’t afford it and for people who don’t deserve it.

With everything else going up in price – food, gas, utilities, you name it – the hopelessly woke city council decided homeowners under their subjugation could afford to dish out hundreds of more dollars per year so that illegal aliens and the homeless could live rent-free in subsidized housing.

On one hand, Portland, Maine is a bastion for leftist lunatics, so you get what you vote for. On the other hand, this sort of stuff isn’t limited to blue cities and impacts all of us. Why should any American have to support this?

WGME later quotes one resident who expressed “mixed emotion” with the new taxation.

“”Totally disappointed about the taxes going up,” Portland homeowner Jennifer Jacques said. “But I have mixed emotions with it.”

“They’re go-getters, I think,” Jacques said. “Regards to the homeless people. Kind of disappointed with them. And there’s so many companies out there now hiring. Jobs are everywhere. I think they should step up and try to better themselves that way and not rely on us.””

According to the story, a new housing development will be able to support up to 140 families seeking asylum and will also support a temporary housing shelter that can house as many as 280 homeless adults. If you build it, they will come. So how does this not encourage more of the same? Leftists are truly ignorant of reality and the human condition.