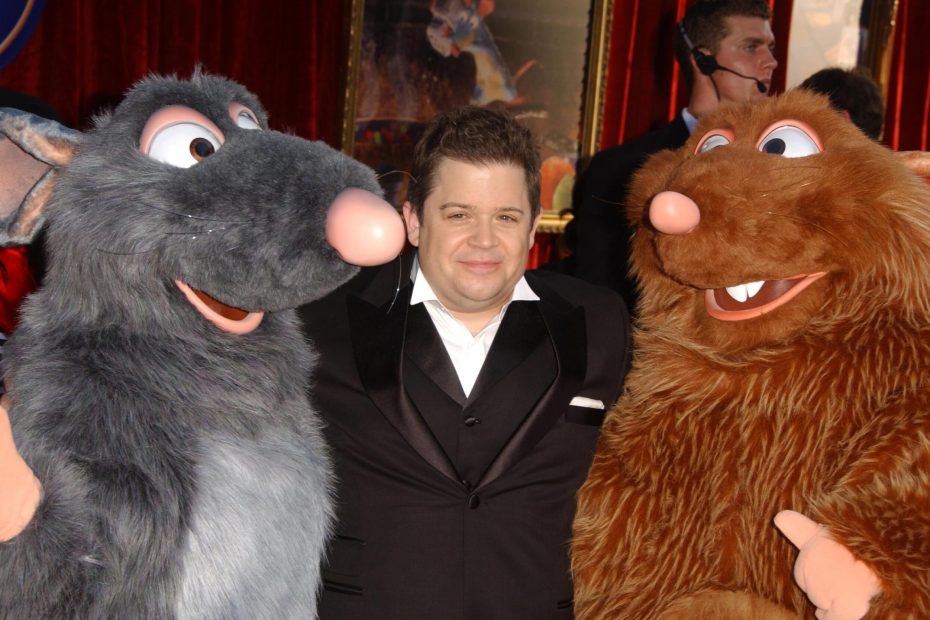 The left, with its January 6th Kangaroo court and continued pearl-clutching about the “insurrection” on January 6th, obviously expects the right to bow and scrape because a few guys in MAGA hats poked around the Capitol and messed around in Nancy Pelosi’s office.

Meanwhile, its most dedicated apparatchiks are busy harassing Supreme Court justices, as the crowd outside Kavanaugh’s house is doing, attempting to assassinate them, as someone attempted to do to Kavanaugh yesterday, or joking about said assassination, as far-left actor Patton Oswalt did.

He, in a quote-tweet response to Senator Mitch McConnell’s call for a Supreme Court security bill to be passed, said:

The tweet was a reference to the Republican argument that schools could be made safer and protected from attack if the doors remained locked and teachers or other staff members were armed and ready to repel an assault were one to occur.

“You want to talk about how we could have prevented the horror that played out across the street? Having one door that goes in and out of the school, having armed police officers at that one door.”

Not the best idea, perhaps, particularly if a fire were to occur, but hardly a worse one than the Democrat plan to stop school shootings by punishing law-abiding citizens and infringing upon their right to keep and bear arms.

“We need to expand funding, recruiting and training for police departments nationwide.This is not a matter of money. This is a matter of will. If the United States has $40 billion to send to Ukraine, we should be able to do whatever it takes to keep our children safe at home.

“That’s true. We spent trillions in Iraq, trillions in Afghanistan. We got nothing. Before we nation-build the rest of the world, we should be building safe schools for our own children in our own nation. Right?

[…]Before the sun had even set on the horrible day of tragedy, we witnessed a now familiar parade of cynical politicians seeking to exploit the tears of sobbing families to increase their own power and take away our constitutional rights.”

“Every time a disturbed or demented person commits such a hideous crime, there’s always a grotesque effort by some in our society to use the suffering of others to advance their own extreme political agenda. Even more repulsive is their rush to shift blame away from the villains who commit acts of mass violence and to place that blame onto the shoulders of millions of peaceful, law-abiding citizens who belong to organizations such as our wonderful NRA.”

In any case, Patton Oswalt would apparently rather take your rights away than try to harden schools against attack and thinks that joking about the attempted assassination of a Supreme Court justice is the way to go about doing so.

This isn’t the first time Oswalt has gone off the deep end on Twitter. He also did so during the 2020 D-Day anniversary, as Breitbart pointed out, comparing Antifa thugs that burn down cop stations to the soldiers that stormed the beaches on that glorious day, saying:

I’m 100% with you Donald! Antifa has been horrible for so long. Here’s some anti-fascists ruining a perfectly good beach day in France! Wish you could have been there to stop them!

I’m 100% with you Donald! Antifa has been horrible for so long. Here’s some anti-fascists ruining a perfectly good beach day in France! Wish you could have been there to stop them! https://t.co/1eOBVIdNYm pic.twitter.com/caPzj7ojaB

Apparently the derangement of your typical leftie doesn’t wear off with time.