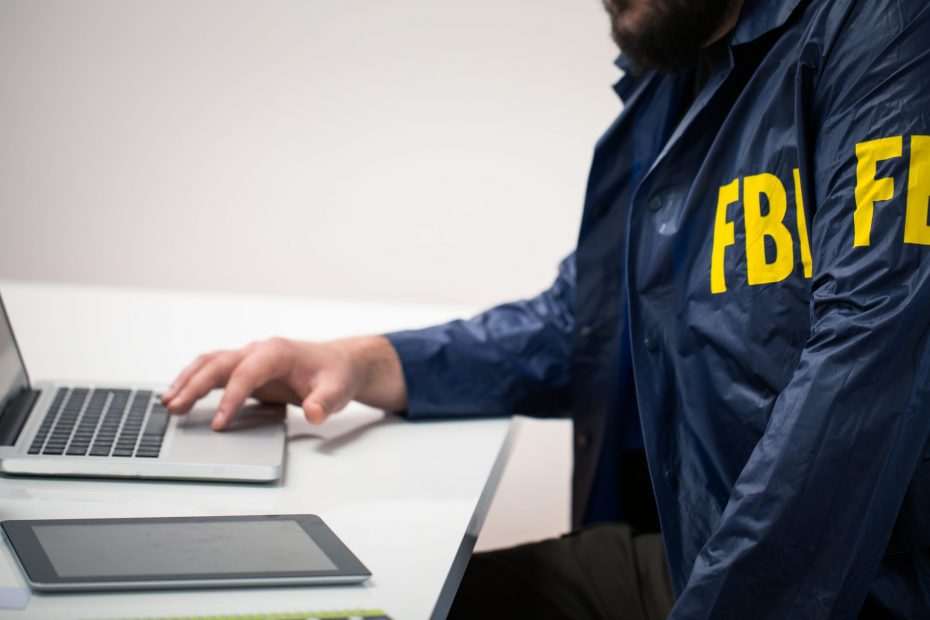 Tired of having to pretend to be something they’re not, the agents at the Federal Bureau of Investigation decided to ditch all pretenses and order some Stasi uniforms, fittingly designed by Hugo Boss.

Speaking about that decision and what it represented, FBI Director Christopher Wray said:

“Well, I know it might look bad, but it’s important to understand that what really matters is authenticity. Here at the FBI we all believe in authenticity and want to make the lived experiences of our agents a reality. We think that can happen, but only if we bravely determine to persevere through the criticism and do what is necessary to preserve the right of our agents to live authentically.

“So we are doing exactly that. The FBI might have been law enforcement of some sort in days past, but now it’s certainly more of a Stasi than a police department. We’re interested in protecting the top politicos and setting up those who don’t agree with the regime, not in investigating crimes.

“As such, we’re redesigning the FBI wardrobe to better suit that reality. Out are the windbreakers and wrinkled, gray suits, in are black trench coats, military-style uniforms, and openly-carried firearms, including submachine guns when necessary.

“That will help us not only be more effective in our role of cracking down on dissidents, but will also be helpful as we continue to help our agents fully develop and express their lived reality.”

“Well, now we know how they really feel about patriots and their job, not that there is any surprise there; we’ve known that since the tyrannical Obama days. But now they’re not even afraid to show it. Well I’ll tell you what, I think it’s high time that we make them afraid.”

He then later clarified that he was not “making a threat”, but was rather trying to “find a solution to the tyranny problem.”

President Trump spoke about the design change too, posting on Truth Social and saying:

“Now the FBI LOSERS are showing who they really are: COMMUNIST secret police, only not so secret! These are the people that persecuted me, persecuted Mike Flynn, and so viciously attacked Mike Lindell and Roger Stone. Then, when a Hillary loser was caught lying to them, they’re okay with it! That’s who they really are!”

Biden, responding to the criticism, simply said that he would have Hunter, a lawyer, watch over the FBI to ensure that it was “fully complying with the Constitution”. Given that the FBI just dropped its investigation into Hunter, many remained doubtful about whether Hunter would call out the FBI for any illegal activities.