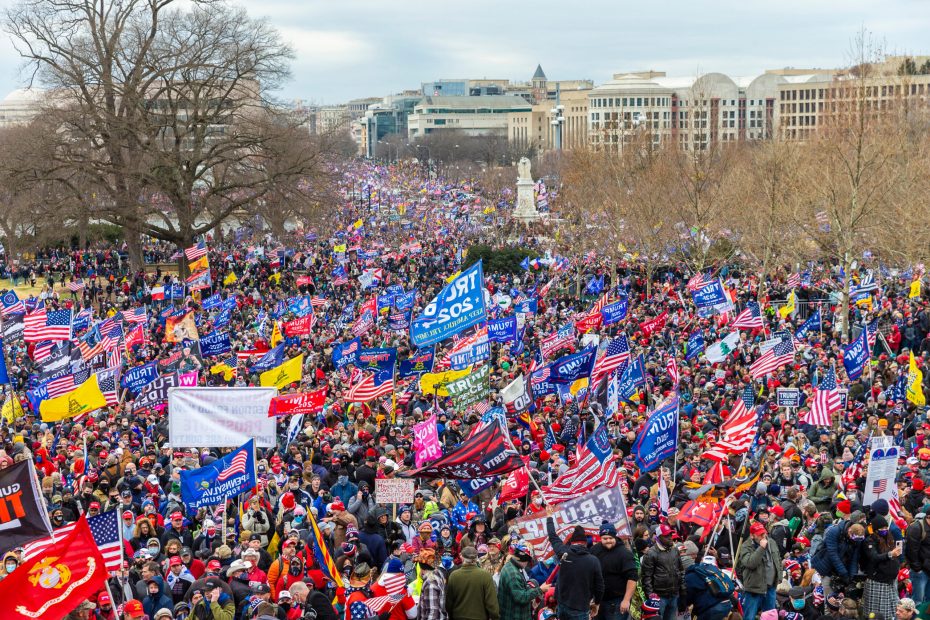 Sounding off on the January 6th Kangaroo Court on the first night of hearings, which were taking place during primetime on Thursday night, Tucker absolutely hammered the ruling class and the hearings being conducted by the leftists and RINOs running the Grand Inquisition into MAGA.

Beginning, he skewered the elites for focusing on the relatively minor trespassing incident at a time when inflation has exploded, the economy is teetering on the edge of disaster, and leftist rioters carried out far, far worse riots for a year ahead of time, saying.

You know it tells you a lot about the priorities of a ruling class that the rest of us are getting yet another lecture about January 6th tonight from our moral inferiors, no less. An outbreak of mob violence, a forgettably minor outbreak by recent standards, that took place more than a year and a half ago, but they’ve never stopped talking about it.

In the meantime, in the 18 months since January 6, gas prices have doubled. Drug ODs have reached their highest point ever. The U.S. economy is now careening toward a devastating recession at best and scariest and least noted of all, this country has never in its history been closer to a nuclear war.

Yet the other networks can’t be bothered to cover any of that tonight. Instead, they’ve interrupted their regularly scheduled programming to bring you yet another extended primetime harangue from Nancy Pelosi and Liz Cheney about Donald Trump and QAnon. The whole thing is insulting.

He then explained why Fox decided not to air the kangaroo court hearings and what it was doing instead, saying:

In fact, it’s deranged and we’re not playing along. This is the only hour on an American news channel that will not be carrying their propaganda live. They are lying, and we are not going to help them do it. What we will do instead is to try to tell you the truth. We’ve attempted to do that since the day this happened.

It was then that Tucker got to perhaps the best part of his monologue, bashing the left and the elites for lying, for murdering Ashli Babbitt, and for relentlessly pushing a lie about what happened on January 6th:

She was a 36-year-old military veteran called Ashli Babbitt. Babbitt was just over 5 feet tall. She was unarmed. She posed no conceivable threat to anyone, but Capitol Hill Police shot her in the neck and never explained why that was justified. Those are the facts of January 6, but since the very first hours, they have been distorted beyond recognition, relentlessly culminating with last night.

Last night, CBS Nightly News told its viewers that insurrectionists at the Capitol on January 6 “caused the deaths of five police officers.” That is a pure lie. There is nothing true about it, and they know that perfectly well.

He later called out their lying yet again, saying:

They are lying to you…Not a single person you just saw has apologized for lying. Not a single one. And it’s not just the news media

Boom. That’s the truth the leftist and RINO elites don’t want you hearing, the fact about what happened on January 6th that the apparatchiks behind the kangaroo court proceedings would do near anything to stop you from hearing.