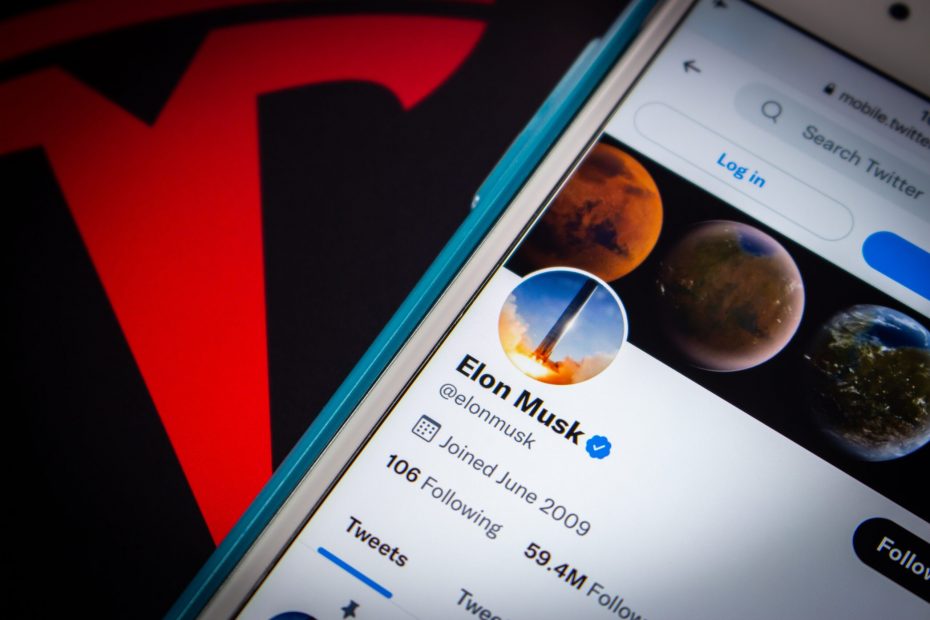 As someone with substantial business interests in China, a country with an all-controlling, ever-watching state, it might seem surprising to see Elon criticizing China. If you want to live a long life or see your business prosper in such a country, it normally pays to not be overly critical.

Regardless, Elon occasionally criticizes the Red Dragon and did so recently, forcefully ringing the alarm bell over what he sees as an upcoming population collapse.

To begin that warning he shared a tweet with a chart of the countries with low population growth, tweeting:

He then followed up on that with a comment on China’s Hong Kong and South Korea, saying:

Adding to that by making it explicit what’s happening, Elon said “Italy will have no people if these trends continue” and “If birth rates remain unchanged, South Korea will be ~6% of its current population in three generations, with a majority of people over age 60“.

In the tweet that started that discussion of population collapse, Elon noted that the US has seen a worrying trend in births, though he didn’t provide the sort of dire warning he did when noting what’s happening in places like South Korea and Hong Kong. In his tweet threat about America, Elon, sharing a WSJ tweet about births in the US, said:

Contrary to what many think, the richer someone is, the fewer kids they have.

I am a rare exception. Most people I know have zero or one kid.

Contrary to what many think, the richer someone is, the fewer kids they have.

I am a rare exception. Most people I know have zero or one kid.

This isn’t the first time that Elon has sounded the alarm about population decline. In one recent tweet, for instance, he said “Population collapse is the biggest threat to civilization” in response to a tweet pointing out that he’s one of the few billionaires not calling for a decline in the global population.

In another he drew attention to the falling population of Japan, saying:

At risk of stating the obvious, unless something changes to cause the birth rate to exceed the death rate, Japan will eventually cease to exist. This would be a great loss for the world.

At risk of stating the obvious, unless something changes to cause the birth rate to exceed the death rate, Japan will eventually cease to exist. This would be a great loss for the world.

Other high-profile commenters, however, disagreed with him on the Japanese population issue, with conservative commentator Cernovich, for instance, saying:

Japan’s population has been the source of endless doomsday predictions, for decades, and yet the country is incredibly functional and advanced.

Japan is smart to ignore us.

However, Elon is right in warning that population decline is happening: as Nikkei noted about Japan’s falling population, “natural population decline was the main culprit. Japan saw about 1.44 million deaths versus 831,000 births over the year through September.”

Even if such a decline has some benefits, such as reducing overpopulation on the limited territory of the island, Elon is right that a continuation of the trend would destroy the Japanese nation, just as it could destroy the other nations he has sounded the alarm bell about.

Humanity needs new humans to not only thrive, but also to survive. Unfortunately, many of the world’s great civilizations and peoples look like they’re headed in the wrong direction.