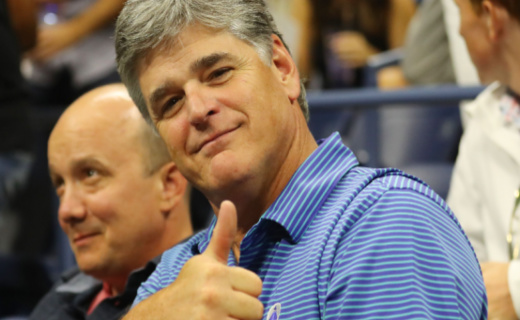 “The Five” was the most viewed cable news program averaging 3.2 million viewers.

“The Five” averaged 3.2 million viewers as the most watched cable news program of the week.

Fox News was also the leader in primetime from 8-11 p.m. with an average of more than 2 million viewers, while number 2 ESPN concluded with a viewership average of 1.5 million. On the other hand, MSNBC recorded 800,000 viewers on average to finish in ninth place, and CNN fell short of the top 10 most-watched basic cable networks with a peak average primetime audience of 603,000 viewers, per report.

Fox News was the leader in the cable news competition among the key news demographic of adults 25-54 by far, with an average of 203,000, compared to CNN and MSNBC, which managed to attract just 96,000 and 58,000, respectively.

MSNBC’s struggle under the Biden era among the advertiser-coveted demo continued to worsen. The network had its worst week among total day and primetime demo viewers ever since 1999. Animal Plant, Travel Channel, Syfy, Freeform, E1, FXX, BET and TLC were just some of the 32 basic cable networks to surpass MSNBC in the critical category last week as measured by total day viewers.

It got even worse for MSNBC in primetime, when it finished No. 43 in the demo with an average of just 71,000 viewers in the critical category versus 290,000 for Fox News. IFC TV, HLN, BBC America, VH1 and Nick-At-Nite ranked as some of the multitude of networks to outperform MSNBC in the primetime demo.

Furthermore, “The Five” came in as the most-watched cable news program among the key demo, with an average of 469,000 viewers aged 25 to 54. “Tucker Carlson Tonight” came in second place in both categories while “Jesse Watters Primetime,” “Hannity” and “Special Report with Bret Baier” all joined “The Five” and “Tucker” among the top 5 as Fox News held 93 of the top 100 cable news shows for the week.

“FOX & Friends Weekend” attracted an average of 1.4 million viewers, coming in as the most popular show on Saturday and Maria Bartiromo’s “Sunday Morning Futures” drew some 1.6 million viewers on average to take the Sunday crown.

For the third week in a row, FOX Business surpassed CNBC in total weekday viewers.