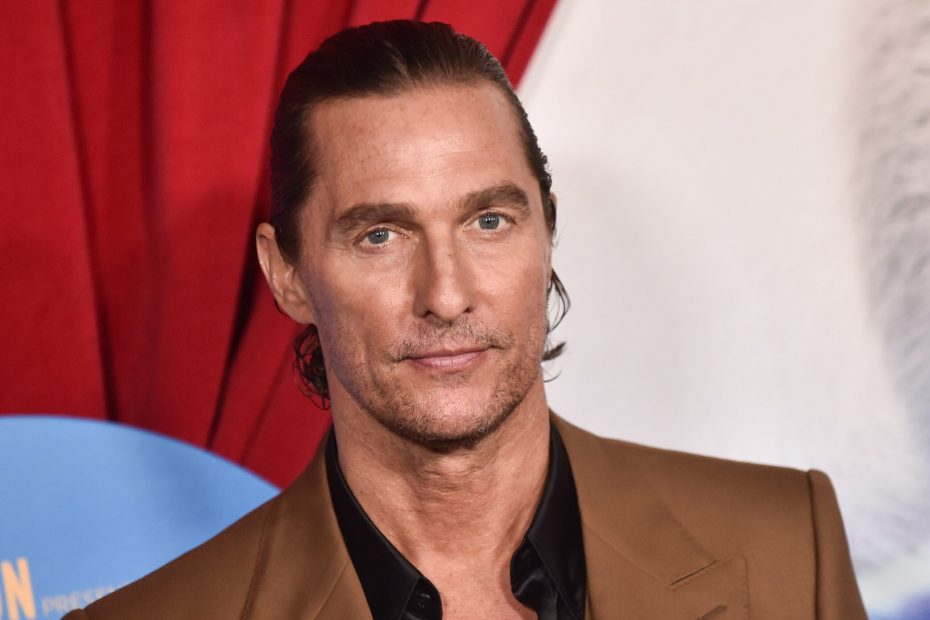 Not every Texan supports the 2nd Amendment, it would appear, as actor Matthew McConaughey appeared in the June 7th White House briefing to push gun control on the American public. Watch that here:

As you can hear in the video, the actor, making fair points about mental health and responsibility, said:

Those points are fair, and he should be cheered for bringing them up; America does need to restore family values and invest in mental healthcare if it wants to reign in mass shootings, and responsible gun ownership is the necessary other side of the freedom to own firearms.

What wasn’t so great is that the actor was also calling for gun control, about which he called for “real change” and said:

“We are in a window of opportunity right now that we have not been in before. A window where it seems like real change, real change can happen. I’m here today in the hopes of applying what energy, reason and passion that I have into trying to turn this moment into a reality. Because as I said, this moment is different.”

He also said, when calling for gun control:

And, kicking the call for gun control into high gear, McConaughey said:

Part of that might be true, in that responsible gun owners are tired of watching thugs shoot each other or psychos shoot up schools, but what he implies, that Team Biden’s gun control ideas are popular among ordinary American gun owners, is not; Americans want to be secure in their right to keep and bear arms, not to see that right further limited by a capricious government punishing law-abiding gun owners for the crimes committed by thugs and psychos.

McConaughey isn’t the only one using the White House bully pulpit to call for gun control. President Biden did so as well recently, saying:

We need to ban assault weapons and high-capacity magazines.  And if we can’t ban assault weapons, then we should raise the age to purchase them from 18 to 21.  Strengthen background checks.  Enact safe storage laws and red-flag laws.  Repeal the immunity that protects gun manufacturers from liability.  Address the mental health crisis deepening the trauma of gun violence and as a consequence of that violence.

These are rational, commonsense measures.  And here’s what it all means.  It all means this: We should reinstate the assault weapons ban and high-capacity magazines that we passed in 1994 with bipartisan support in Congress and the support of law enforcement.  Nine categories of semi-automatic weapons were included in that ban, like AK-47s and AR-15s.

So Biden, and thus his lackeys like McConaughey, want to ban your AR, use red flag laws to take guns from law-abiding gun owners, and let people sue gun manufacturers when criminals use their products in an illegal way. McConaughey should have stuck to movies; that speech just cost him many a conservative fan.