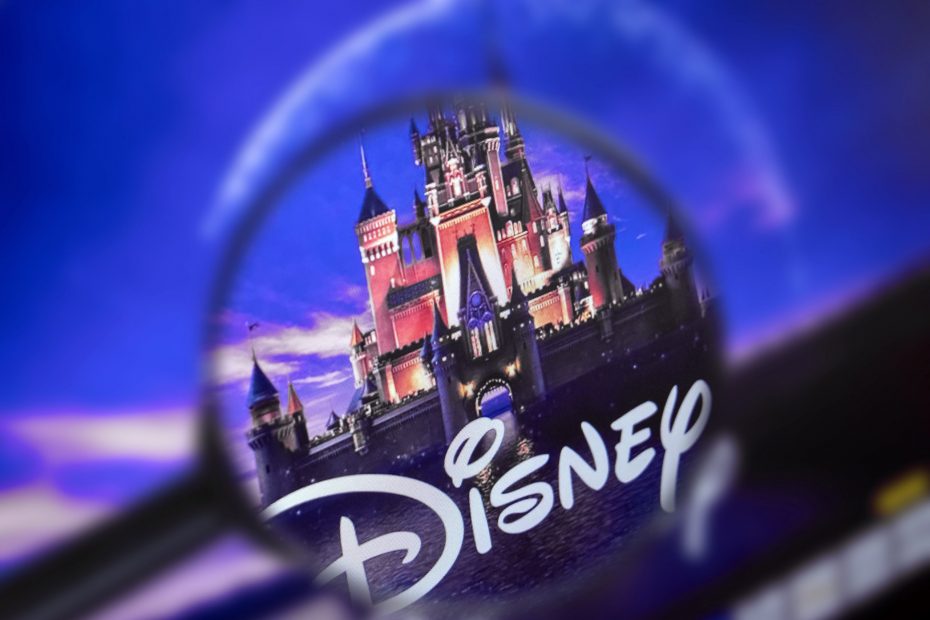 Disney’s decision to support groomer teachers in Florida over Governor Ron DeSantis and his decision to stop them from preaching to 5-year-olds about gay sex and gender transition surgeries makes much more sense now that a new video has surfaced, one that shows a very much not dead Epstein wandering around Disney with CEO Bob Chapek.

Disney was hammered hard online after the video was verified, with even veteran censorship enabler Politifact keeping quiet as articles from every conservative and neutral news site reported on the video while CNN, MSNBC, and the Jerusalem Post published articles claiming without support that the video was fake.

Biden also attacked the veracity of the video, claiming that it was “Russian disinformation” meant to boost Governor DeSantis while “tearing down one of America’s favorite companies.” Neither he nor his administration offered any evidence to support that viewpoint, though 50 retired “intelligence professionals” signed a letter claiming that the video was fake.

Additionally, Israeli military intelligence, to which Epstein was closely tied (a former Israeli president visited him after he had been arrested for raping children and, before his conviction, Epstein had traveled to Israel and toured Israeli military bases while speaking intimately with high-ranking Israeli officers), also attacked the video, claiming that Iran had released a “deepfake” to distract people from the threat posed by Hezbollah and Iran. Israel did not, however, claim that the Russians were involved.

DeSantis, meanwhile, sent the Florida National Guard to shut down Disney World theme parks and root out Epstein and Ghislaine, declaring that Disney would not be allowed to reopen until it turned over the pedophile financier.

Though the National Guard’s search for Epstein is ongoing, they reportedly found a massive, abandoned tunnel and bunker complex under the Magic Kingdom. with Global War on Terror veterans comparing it to the al-Quaeda facilities in Tora Bora, but saying it was “far, far creepier.”

Americans, meanwhile, unsubscribed to Disney+ and, as is now typical whenever a scandal happens in America, added “gate” to a word to refer to the situation, calling it “Groomergate”.

Bob Chapek and his office did not reply to a request for comment, though a private jet tracker showed the Disney corporate jet headed from Palm Beach to a small island in the Caribbean, so it’s possible that he was fleeing the country to hide in an island paradise without an extradition treaty. DeSantis has pledged to hunt him down wherever he goes.