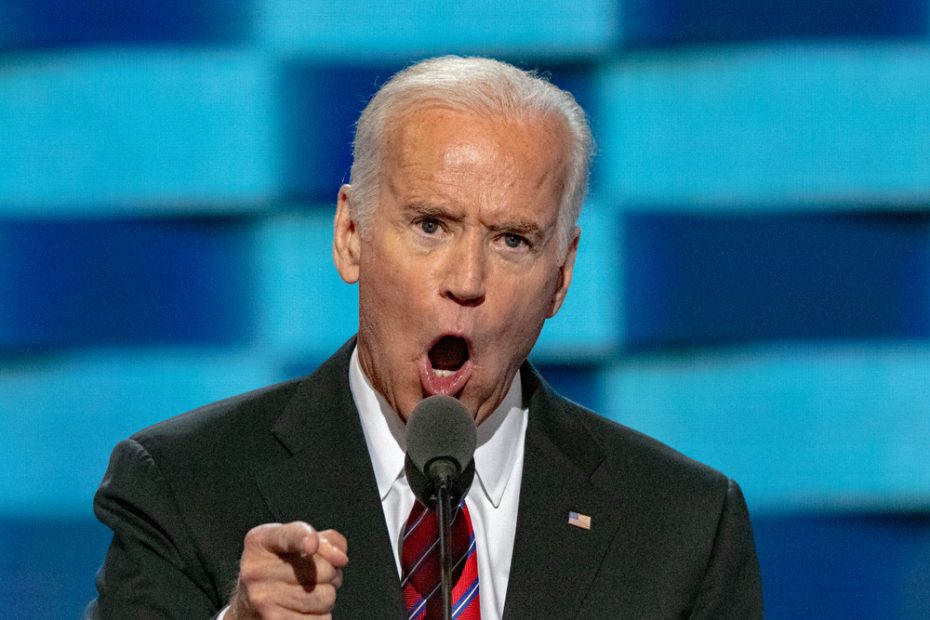 Do Americans like Joe Biden, the American republic’s seeming attempt to recreate Emperor Galba (with his son, Hunter, doing an even better job of imitating Elagabalus, the most depraved of all the emperors)? No, no they don’t.

In fact, Americans are so mad about how terrible of a job Biden is doing that even traditionally Democratic voting blocs are turning away from him and toward the GOP.

Such was the case in this video, where a father interviewed by MSNBC didn’t back down when asked if gas prices would influence how he would vote but instead tore into how terrible of a job Brandon has done. Watch that here:

MSNBC reporter talks to a man about gas prices:

Reporter: “The fact that we are seeing gas prices impact people’s pocketbooks..would that change how you’re considering voting?

“One administration had cheaper gas and this administration has more expensive gas.” There it is; though the fact-checking types say that gas prices are higher for a variety of factors not related to Biden, or at least not directly his fault, such as the Russian invasion of a certain country in Eastern Europe that Google won’t let us say, increased demand now that most of the Covid craziness is over, and other factors, that’s not how Americans see it. Rather, they blame the guy in charge: Biden.

And that makes sense given what has happened to gas prices since President Galba grasped the reigns of power with his arthritic hands.

Back when Trump left the presidency, the national average for a gallon of gas was about $2.39 a gallon. States with low gas taxes were, under the Trump presidency, occasionally even seeing gas prices below $2.

Not anymore! Now, with Brandon in charge and chaos abroad, the national gas price average is about $4.86, meaning that the price of a single gallon of gas has more than doubled, going up by $2.47, since Trump left office and Brandon wandered into his new napping spot.

Further, as economist Steve Moore said during a recent Fox News appearance, much of the gas-price crisis is a self-inflicted wound on the part of the Biden regime. As he put it:

I’d love to see President Biden say, we’re going to work toward a pause on the climate change craziness, and we’re going to continue to drill and to get American oil and gas. I think that would start to bring that oil price down. I was looking at those charts you were showing earlier on the show, and it was amazing because, I think you said it was $4.45 a gallon for the national average for the gas price, it was about $2.39 or so a gallon the day that Joe Biden took office. So do the math there. That means that we’ve got a doubling in the gas price in 15 months.

This is a result of policies that were implemented. These are self-inflicted wounds that are not a result of COVID. But in fact, because COVID’s basically over, we should be seeing less inflation, better growth. One other quick thin, when the president was citing those survey results of how Americans feel good about the economy, there’s a new Gallup poll that just came out about a week ago that they’ve been doing this poll for about 40 years. Do you think the economy’s head in the right direction or on direction? Only two out of ten Americans, believe the economy is good or great. Most Americans feel the economy is fair or poor.

But, alas, Biden is probably not going to say that. In fact, it was only a week ago that he said that there was nothing he could do to lower gas prices, saying:

“We can’t take immediate action that I’m aware of yet to figure out how we’re bringing down the prices of gasoline back to $3 a gallon. And we can’t do that immediately with regard to food prices either”