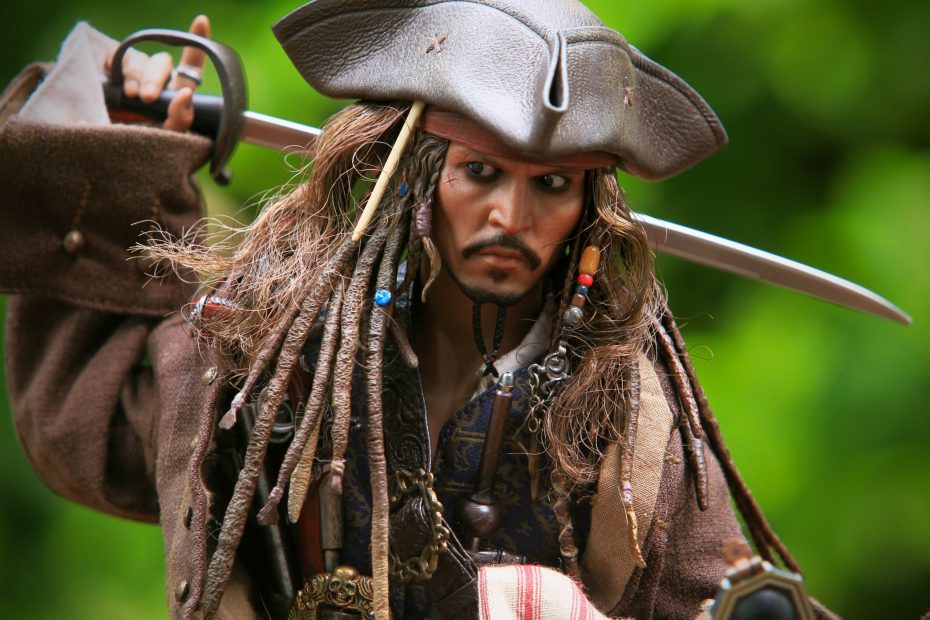 So what do you do when you slog through weeks of having your personal life and failed marriage on display for the world? Well I’ve no idea what Amber Heard is doing, though considering the outcome it’s probably not as awesome as what Johnny Depp is up to. Amber probably has to get on a budget. That’s a BIG settlement. But I digress.

No, I think what you do if you are Johnny Depp is to take about 20 of your closest friends to England for Indian food!

Not what I would do, but I don’t have 20 friends either.

“When he met my children he said some of the lines from his movies to them and they were delighted, … He’s such a nice guy, he just comes and hugs people, he doesn’t hold back, he just automatically shows his love and affection.”
~ M.Hussain#JohnnyDepphttps://t.co/spY6C3jeGr

Apparently, Johnny worked up quite an appetite the last few weeks, and who could blame him. His train wreck of a marriage was on every station, on everyone’s lips. I’d imagine Depp might’ve had a stress-related tummy ache or two during the litigation.

Well, that’s all over, time to get your grub on Johnny! What are the details?

Johnny Depp’s first move after walking away with a win in his defamation trial against ex-wife Amber Heard was to indulge in a celebratory meal consisting of authentic Indian cuisine and some heavy lifting for his AMEX card.

That number is easier to digest when you consider that Captain Jack Sparrow was awarded a $15 million treasure when Heard was found liable for defamation against Depp.

That, as the kids say, is a lot of cheddar. Granted 62 large is a drop in the bucket when you consider Amber owes Johnny a cool 15 milly, but that still had to be a tough check to sign.

Do you go over it with a fine-tooth comb? Maybe make sure you didn’t get charged for a bucket of Bud Light you didn’t order?

I wonder if Depp and any of his guests locked eyes for that awkward moment while no one reached for their wallet. It happens!

Alongside roughly 20 friends, Depp dined at Varanasi in Birmingham, England – an authentic Indian restaurant that per its website, serves “heavenly recipes and soothing ambience.” Varanasi closed its doors to the public to accommodate Depp and his party, which included friend and musician, Jeff Beck.

That all sounds delightful. Just kidding, I’ve never had any of that and don’t like Indian food, but I suppose if you are going for Indian, go big!

Per the Daily Mail, Hussain added that champagne, wine, cocktails and numerous desserts were also served.

‘He was a very lovely, down-to-earth bloke who spent a lot of time speaking with the staff, our friends and family and was happy to pose for pictures with them,” said Hussain. “You would never have thought that he was such a big star. He had a lot of time for us all.”

This is the part that I really like to see. It was a contentious trial, and Depp wasn’t always painted in a favorable light. I’d like to think Depp is an affable fellow, and comments like the folks from the restaurant made uphold that image.

After all, Captain Jack is a native Kentuckian, and we are known for our hospitality and genteelness. It would’ve been disappointing to hear otherwise.

Amber, on the other hand, think I’ll steer clear there. I hear she’s crazy.