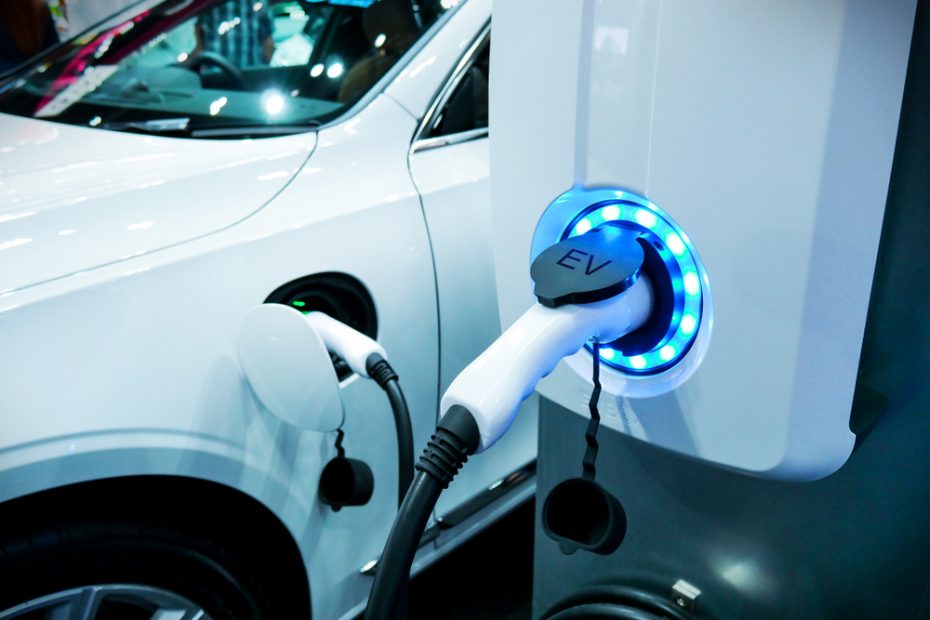 A Wall Street Journal reporter did what journalists are actually supposed to do – investigate a story and report on the truth. In the case of Rachel Wolfe, she discovered first hand how inefficient electric vehicles are and how poorly our infrastructure is prepared to support them.

In a column for the Journal, Wolfe laid out the myriad issues road tripping with an electric vehicle. Namely, unpredictable (and often shorter than expected) ranges, finicky charging cords, stations that do not live up to their advertised charging speeds, and as mentioned, a grid not at all equipped to service fleets of EVs presented just a few major roadblocks to a successful journey.

The Blaze reacted to Wolfe’s story, headlining their story with Wolfe’s own admission that “fumes never smelled so sweet.”

“Frequently, they were forced to make changes to their charted course and pre-planned schedule due to unexpected battery drains along the highway. In the end, Wolfe said she and her road trip companion, Mack, spent more hours waiting to charge than they did sleeping.”

Sounds like a nightmare. Wasn’t the American experience built on freedom-inspiring road trips to nowhere? Now, people have to plan spending more time waiting than moving.

During the course of writing her story, Wolfe was informed by a Kia spokesperson that the range of electric vehicles can be impacted by the average highway speed, altitude changes, and total cargo weight. As was discovered in a blustery Virginia night, the temperature also plays a major role in determining whether or not an electric vehicle functions. In other words, your car’s performance is unknowable – and good luck finding an extant, let alone halfway decent – charging station.

Ironically, the push to make everyone “go green” for the health of the planet – at the cost of freedom, affordability, and desire, no less – both Wolfe and The Blaze noticed that the extra long wait times for a charge at one misleading, underperforming station after another inevitably led to sitting around eating junk or fast food.

“Worse, during lengthy charging waits, EV drivers are often forced to kill time at nearby convenience stores or fast-food restaurants. For Wolfe and Mack, this meant consuming considerably more junk food than advisable.”

In other words, the acolytes of John Kerry and Greta Thunberg want the planet to get healthier but not you. How much more proof do we need that these environmentalist religious zealots hate people?

Given her entire experience, Wolfe could barely proclaim that electric vehicles are ready for widespread adoption.

The Blaze ended with a bit of tongue-in-cheek celebration of the one aspect of success.

“On a positive note, the pair spent just $175 on charging in comparison to the $275 they estimated they would have paid in a similarly-sized gas-fueled vehicle. However, ‘That $100 savings cost us many hours in waiting time,’ Wolfe clarified, adding, ‘that’s not the whole story.’”