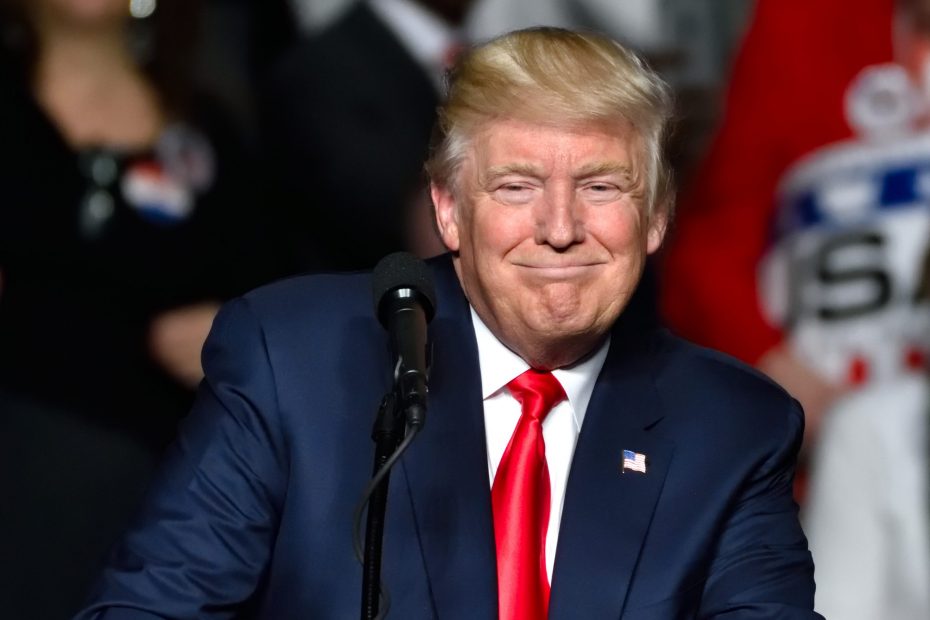 PatriotTakes, the account behind the recent attack on Joe Rogan for using a certain word that starts with “n” that the left really, really doesn’t want you to say, recently tried to go after Trump-backed Arizona Senate candidate Blake Masters, posted this video:

Arizona Republican candidate Blake Masters is upset over an attack ad from his primary opponent, Jim Lamon: “Lamon basically calls me a Nazi, an anti-Semite…” pic.twitter.com/25oJL6pYFl

Reed Gallen, a co-founder of the anti-Trump Lincoln Project, responded to the video by saying:

.@bgmasters, holding your child in the video doesn’t make you more relatable. #AZSen

Masters, commenting on that attack, hit the Lincoln Project where it hurts: by reminding everyone that there were some seriously untoward things going on there, particularly when it came to how John Weaver, one member of the Lincoln Project founding group, was treating the underage male staffers.

Bringing that up in a hilarious tweet that pretty much shut down the Lincoln Project creep’s attack on him, Masters said:

People ask what the downsides are when you run for office. The Lincoln Project guys paying attention to my little kids… that’s right up there

People ask what the downsides are when you run for office. The Lincoln Project guys paying attention to my little kids… that’s right up there https://t.co/FBjiFchSN1

As a reminder, the Lincoln Project started as an anti-Trump group but really was just bringing in gobs of RINO money that it spent boosting Democrats, with the whole grift falling to pieces when it was exposed as enabling co-founder John Weaver’s sexual advances on young boys. The New York Times reported on that scandal at the time, saying:

John Weaver, a longtime Republican strategist and co-founder of the prominent anti-Trump group the Lincoln Project, has for years sent unsolicited and sexually provocative messages online to young men, often while suggesting he could help them get work in politics, according to interviews with 21 men who received them.

His solicitations included sending messages to a 14-year-old, asking questions about his body while he was still in high school, and then more pointed ones after he turned 18.

These messages from Mr. Weaver, 61, who helped run John McCain’s presidential campaigns in 2000 and 2008 and John Kasich’s in 2016, did not lead to physical encounters except in one consensual case, and none of the men accused Mr. Weaver of unlawful conduct.

About two dozen young men made allegations against Weaver, accusing him of sexual harassment and misconduct.

Blake Masters is one of the most successful businessmen and investors in the Country, having led a multibillion-dollar firm that invests in new technology and many other emerging companies. In addition, he runs a nonprofit foundation that promotes science and innovation.  In other words, he is a great modern-day thinker!  A graduate of Stanford University and Stanford University Law School, a fantastic student, Blake is also the author of The New York Times bestseller, “Zero to One.”

Despite having such an amazing business career and wonderful family, Blake has decided that he wants to make a difference for the people of our Country, and is therefore running for the United States Senate from the Great State of Arizona.

Blake is Strong on Border Security, in particular, the disastrous Southern Border where people are pouring into the U.S. by the millions, and destroying our Country.  Just two years ago, with the help of the Wall, we had the Strongest Border in the history of our Country, and now we have the weakest—Blake will turn that around quickly.

Additionally, he will Cut Taxes and Regulations, be Tough on Crime, and Support our Military and our Vets.  Blake will fight for our totally under-siege Second Amendment, and WIN!

[…]It is my great honor to give Blake Masters my Complete and Total Endorsement!