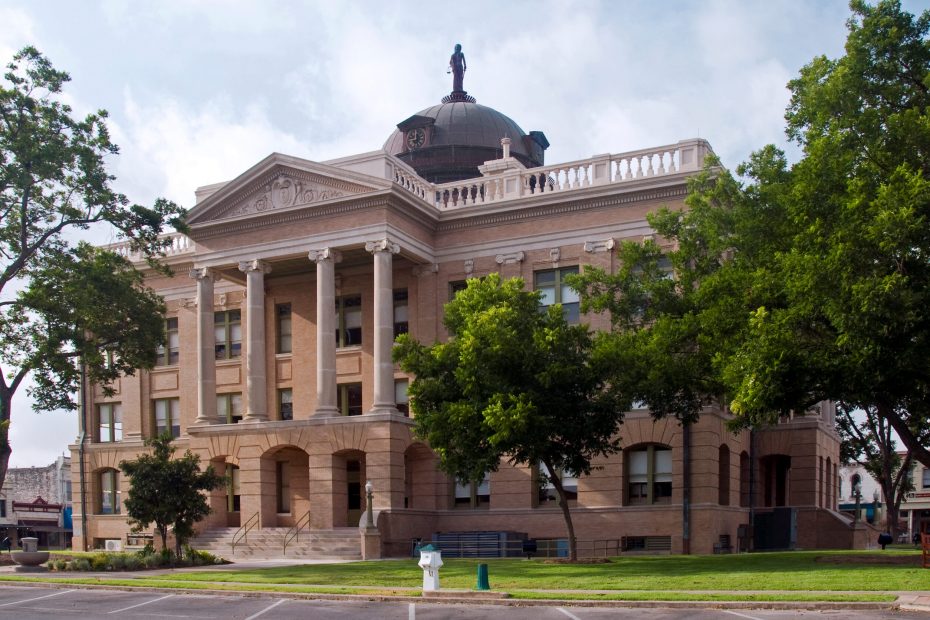 Ilya Shapiro was, up until June 6th, 2022, one of the best and most highly respected and celebrated professors at Georgetown Law School, a lecturer and writer known for stimulating tough conversations, raising interesting points nationally, and being a generally reasonable person.

No matter; after he said something that the leftists disliked, they drew their knives and came for him, leading to his June 6th resignation.

That “something” was a tweet about why Team Biden chose Kentanji to fill Breyer’s SCOTUS seat over the far more talented competition, pointing out that she was chosen because of her race and saying:

Following that tweet, one that many people agreed with, particularly given that Biden has explicitly stated that he would choose a black woman for the post, the left freaked out and Georgetown Law School investigated him over it.

At that time Georgetown Law School Dean William Treanor attacked what he characterized as Shapiro’s “harmful” comment, claiming that it was “antithetical to the work that we do at Georgetown Law to build inclusion, belonging.”

Apparently being wide-eyed to the reality of a situation is “antithetical” to being a Georgetown-trained lawyer.

He was eventually cleared by the investigators on a technicality-he was not technically working for Georgetown when he posted the tweet-but resigned anyway, saying in his resignation letter that:

After full consideration of the report of the Office of Institutional Diversity, Equity, and Affirmative Action (“IDEAA Report”), and upon consultation with counsel, family, and trusted advisers, it has become apparent that my remaining at Georgetown has become untenable. Although I celebrated my “technical victory” in the Wall Street Journal, further analysis shows that you’ve made it impossible for me to fulfill the duties of my appointed post.

You cleared me on a jurisdictional technicality, but the IDEAA Report—and your own statements to the Law Center community—implicitly repealed Georgetown’s vaunted Speech and Expression Policy and set me up for discipline the next time I transgress progressive orthodoxy.

You told me when we met last week that you want me to be successful in my new role and that you will “have my back.” But instead, you’ve painted a target on my back such that I could never do the job I was hired for, advancing the mission of the Center for the Constitution

The letter goes on to explain how the report and Georgetown’s response to the incident will make it impossible for him to do his job. Shapiro, based on the letter, chose to resign rather than face dealing with the Diversity, Equity, and Inclusion (DIE) attacks on him and future investigations for offending the woke mob.

Jordan Peterson, another former academic who left over free speech concerns and progressive-led inquisitions, posted Shapiro’s letter on Twitter with the comment “the DIE bullies kill another fine professor. This time at Georgetown“.

the DIE bullies kill another fine professor. This time at Georgetown: https://t.co/lojQOaXnyz