OCI Keep Our USMC By Changing It. 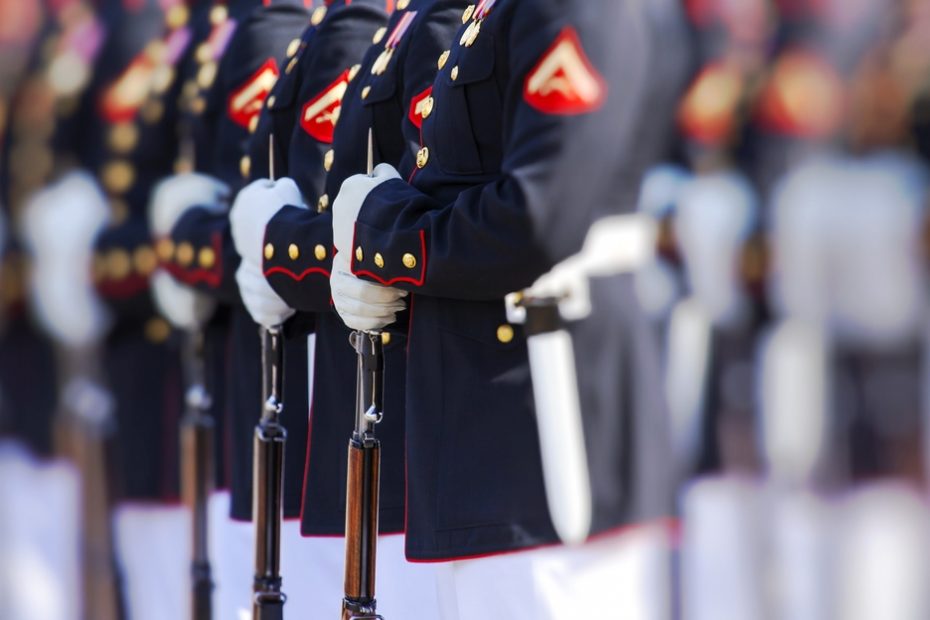 There has been much in the news about a restructuring of the Marine Corps.  I am no expert of the future needs of warfighting, and I have no special inside information.  I served with modest distinction honorably for five years from 1979 to 1984 as an infantry officer, deployed but never downrange.  It was more than just a cup of coffee yet kinda like waiting at a bus stop.  I was nothing special and leading Marines was the great privilege of my life.

In brief, the United States Marine Corps will be ditching all its tanks and half of its artillery.  The Corps will become a small unit interdiction force, very flexible, wreaking havoc behind enemy concentrations, disrupting logistics, and killing bad guys.

Good stuff, indeed.  But there’s a problem with the “old corps.”

When the current commandant of the Marine Corps, General David H. Berger, announced these plans (after many years of internal debate) there was a rumbling not from the rank and file of Marines, but from retired 4-star generals.

That’s not just a problem, it’s an unforced error with potentially grave consequences.  From captain company commanders to flag division commanders policy and action steps are routinely discussed, thoroughly and spiritedly, in camera, and all opinions are tolerated if not respected.

But the boss is the boss, and once he bangs his knuckles on the table ending the discussion the team moves on, opening the door, acting, and speaking as one.

I guess that old method isn’t good enough for former Marine generals comfortable in retirement looking to score political points.  A group I will not dignify by name blasted Commandant Berger in public writings.

Former Commandant Charles Krulak rose to the occasion to reiterate that times may change some things, like tables of organization and equipment and methods of warfighting, but publicly disagreeing with the boss in the big chair, especially in the military is neither prudent nor productive and certainly unwise.

From my bus stop, it would seem that a Corps unwilling to adapt or unable to storm out of an entrenched mentality is doomed to both fail and become irrelevant.

Here’s an analogy:  the Russians, today, have a second-rate military but a first-rate artillery component and are being beaten (or at least held to a standstill) by guerilla troops good with technology and trained by NATO.

The old-timey USMC mission, “To seize and defend advanced naval bases,” as an example, may have to give way to drones and rockets and hard front line fire support from both naval guns and army artillery.  Being parochial with resources is absurd and eliminating redundancies in an era of instant communication and imagery should be paramount.

The old formation war fighting of “three up and one back” (three companies in attack, one held in reserve) is obsolete.  Just look to the years in Kabul and Baghdad and environs.  Perhaps the Corps learned something.

The Marines are a kinetic fighting force:  kinetic being shoot-em-where-they-stand, by ground or by air.  The non-kinetic war fighting of psychological operations, spies and disruptive communications, drones, satellites, and even currency manipulation is best left to the other branches.  The Navy and Army firepower force could readily support Marines in a combat theater.

There’s an old quip that the typewriter ruined the Marine Corps.  Perhaps that’s true, but no one will ever say that computers hurt Marines.  The United States IT war-fighting capacity has and will continue to save our soldiers, sailors, airmen, and Marines.

One more element that has been discussed privately within the Corps for almost 50 years and probably longer.  A well-intentioned but ignorant cabal of policymakers masquerading as bean-counters wants to eliminate the Marine Corps outright as antiquated, redundant, and too complicated.  Perhaps Commandant Berger sought a political compromise of mission correction in order to preserve and protect the USMC we know and love.

It would be a grave injustice to abolish the Marine Corps.  It would also be a crime to go down fighting a losing and myopic battle in Washington where executive fiat will only grow no matter the party in power.  Traditions die hard, but upgrading the Corps to 2.0 two and a half centuries after its inception sounds not only judicious, but when made with a steely resolve to control its destiny and a clear focus on what threats are out there to our nation and its interests, both within and without, the Marine Corps’ future must evolve.

Marines are always the first to fight.  Gotta keep those devil dogs as the tip of the spear.  Semper fi.